One player has found a World War Z Jerusalem glitch that could save many other people time on six skull difficulty, the hardest currently available in the game. The glitch is specifically for the end of the second mission in the Jerusalem episode, Dead Sea Stroll. Check out the video below and read on for more details.

The glitch was posted on the World War Z Subreddit by user gora_yoyo. They posted the glitch because they believe it will help the community with five and six skull difficulty for the second mission in the Jerusalem Episode.

The glitch exists in the very last stage of the mission. Here players need to find car parts for Greengold, the mission’s NPC, and keep him alive while hordes of Zekes attack occasionally, with a much larger swarm on the way. There are various buildings, such as gas station and garage, but the glitch here is way before all of this. 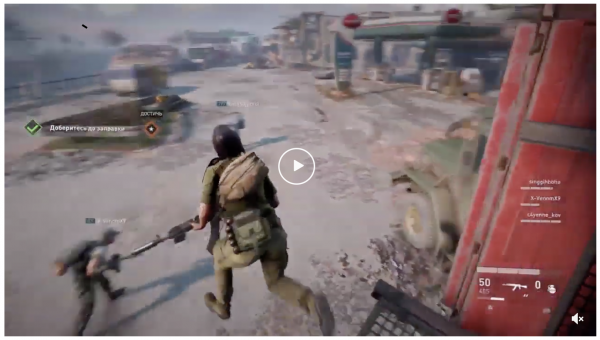 When players first emerge into the area they need to turn right, head to the guard rail on the side of the road, with a small rocky outcrop behind it, and try to get over the rail and onto the outcrop. Refilling ammo  prior to this is definitely a good idea. There’s a knack to getting over the guard rail, which requires players to run up a small rock. Once over the rail players need to keep running towards the tree, and eventually they’ll find themselves up on the rocky outcrop. 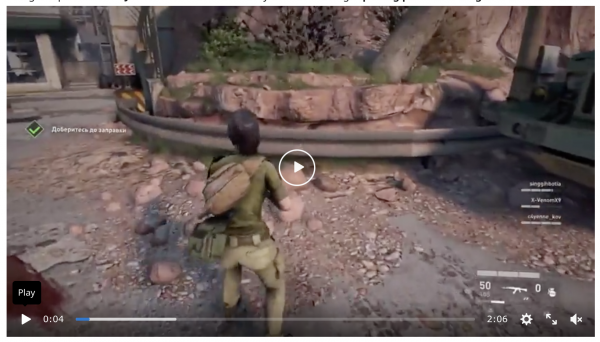 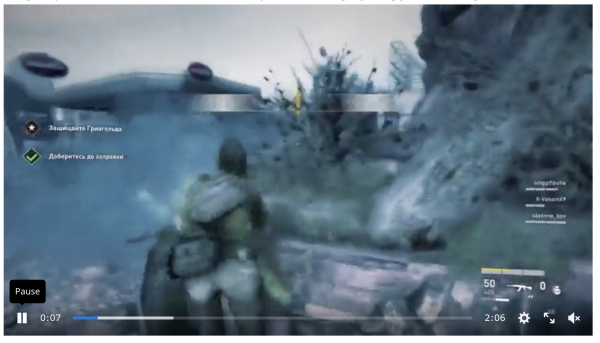 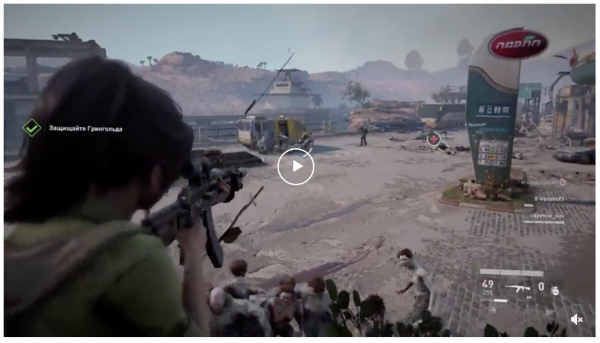 Now that you’re in this position you have certain advantages over everyone else. First of all, no Zekes can get at you, they’ll just run at the guard rail and flail around waiting for you. Leave them alone, and don’t kill them. If you kill them, more will spawn and run in, wasting more ammo, and they won’t attack allies while they’re focused on you. Secondly, you can pick off Zekes that are attacking your allies, so they can focus on collecting car parts, and accomplishing the objectives. 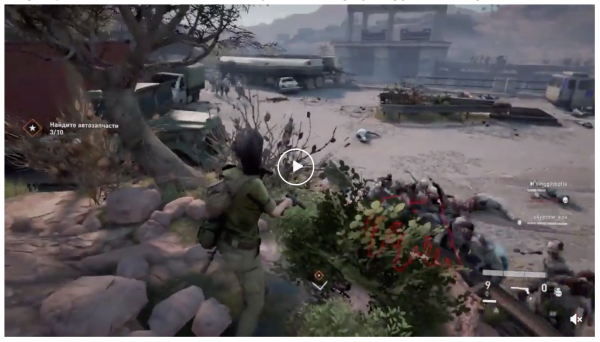 While you’re in this spot you’re also perfectly located to defend Greengold, who will often find himself underneath a Creeper or colossal Bull. Keeping him alive is paramount to completing the mission, so if you’re able to focus on that while everyone else defends themselves and collects parts, it should be far easier than if everyone has to fight off the swarm and do everything else as well.

The full video can be seen here, you might want to watch it for reference.

The Division 2 Update Today Done After Maintenance, Here’s What Got Fixed