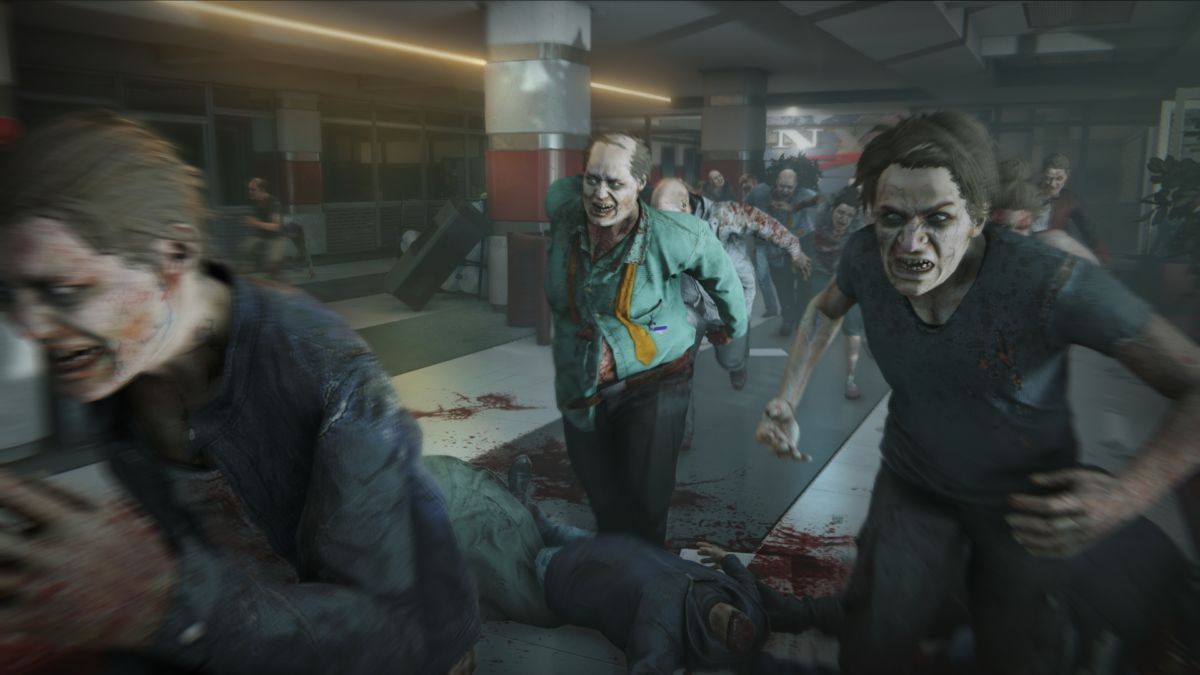 Players can expect a new Extreme difficulty level, and new unique rewards to drop next week. 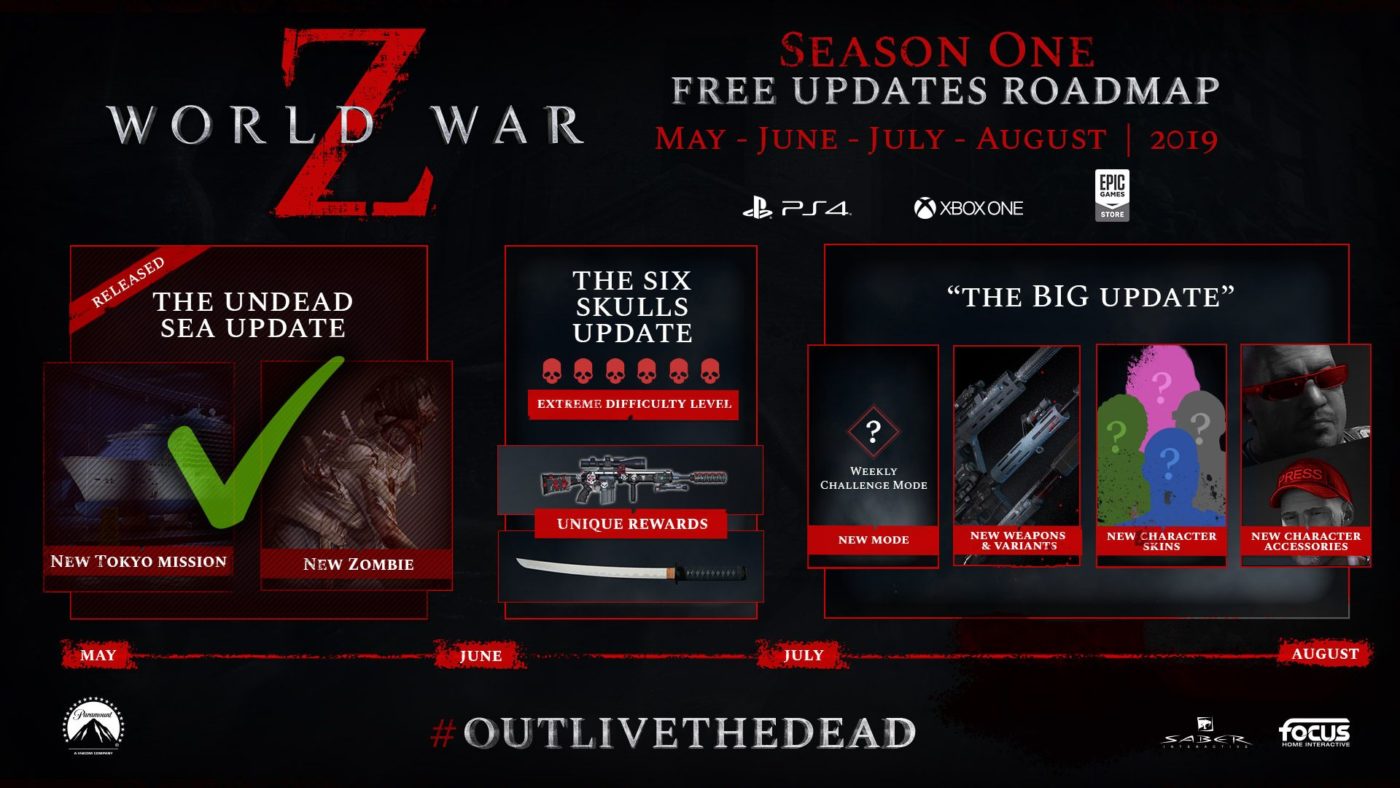 As for the next “big” update, that’s planned in August, and will include:

Saber mentions that beyond August, even more free content is planned, so players have a lot to look forward to. Once the patch is out next week, we’ll be sure to let our readers know.