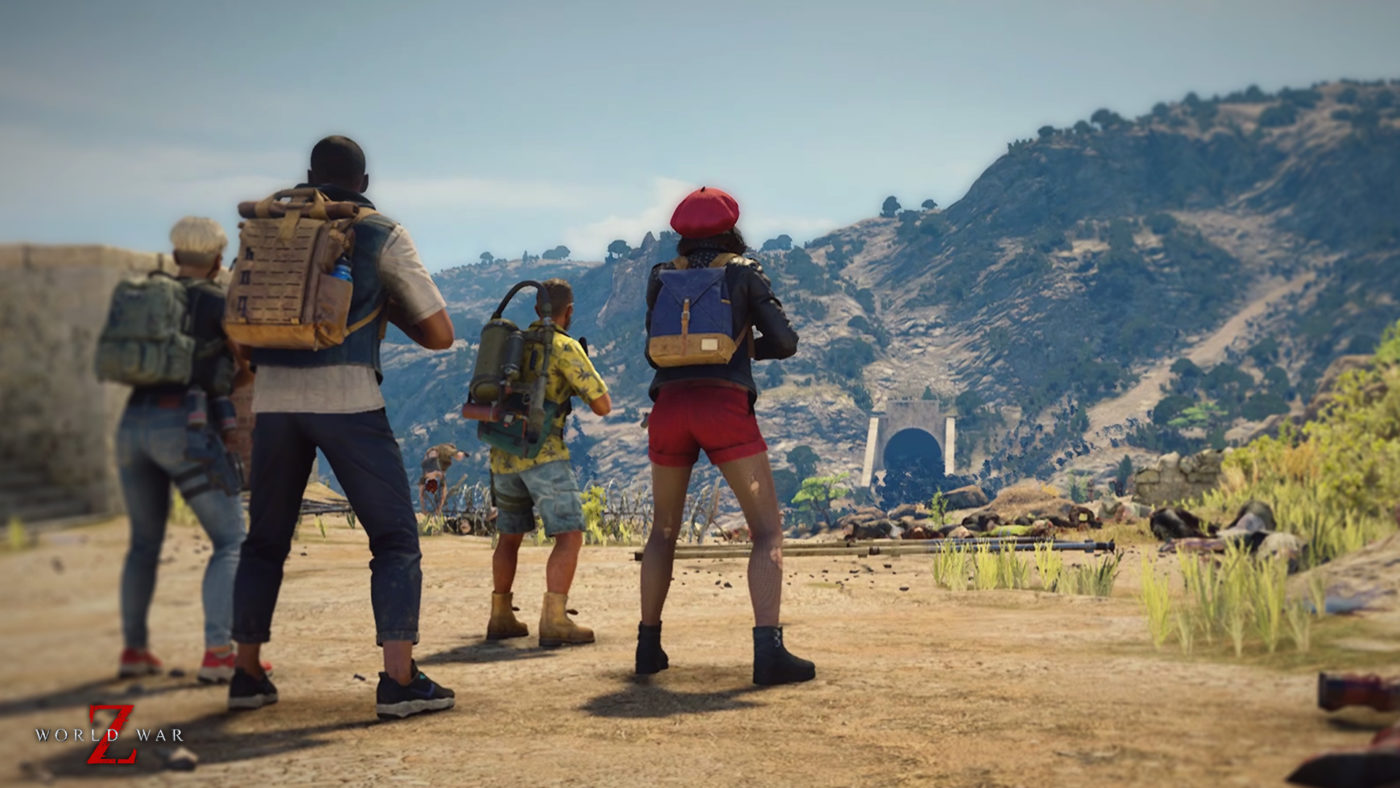 Here’s what’s in the World War Z Game of the Year edition per the press release:

Available on May 5 for $44.99 on the Epic Games Store for PC and $49.99 on Xbox One and PlayStation®4, World War Z Game of the Year Edition delivers the full base game and all existing and upcoming content featured in its season pass, including:

Note that current owners will get the new missions and the new playable class in an “update later this year.”

If you’re unsure whether it’s worth a buy, check out our review right here.