Those who like killing the undead, you can now add one more game to your list this year! The World War Z game release date has been announced for April 16, 2019 for the PS4, Xbox One, and PC!

For those who feel like plunking down the cash, pre-ordering World War Z will net you the “Lobo” weapon pack for free, which is a trio of golden weapon skins, which you can check out below. Pre-orders for World War Z begins this February 26 for all platforms. 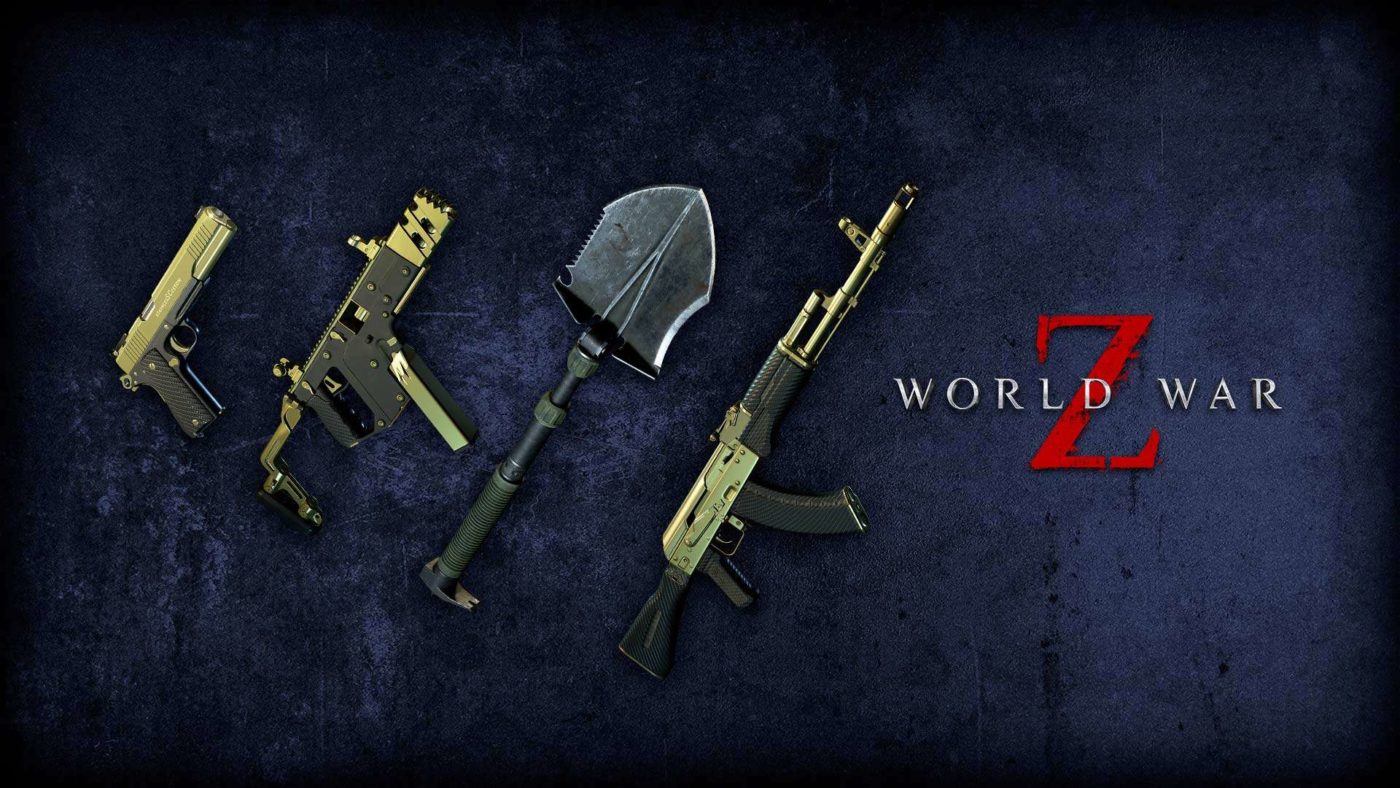 Saber Interactive has also listed down what players can expect from the game:

World War Z is a heart-pounding coop third-person shooter for up to 4 players featuring massive swarms of hundreds of zombies. Focused on fast-paced gameplay, World War Z follows the story of a hardened few struggling together to outlive the dead.

In case you’re wondering, the game will have a PvP mode but it’ll add zombies to the mix! Check it out here.