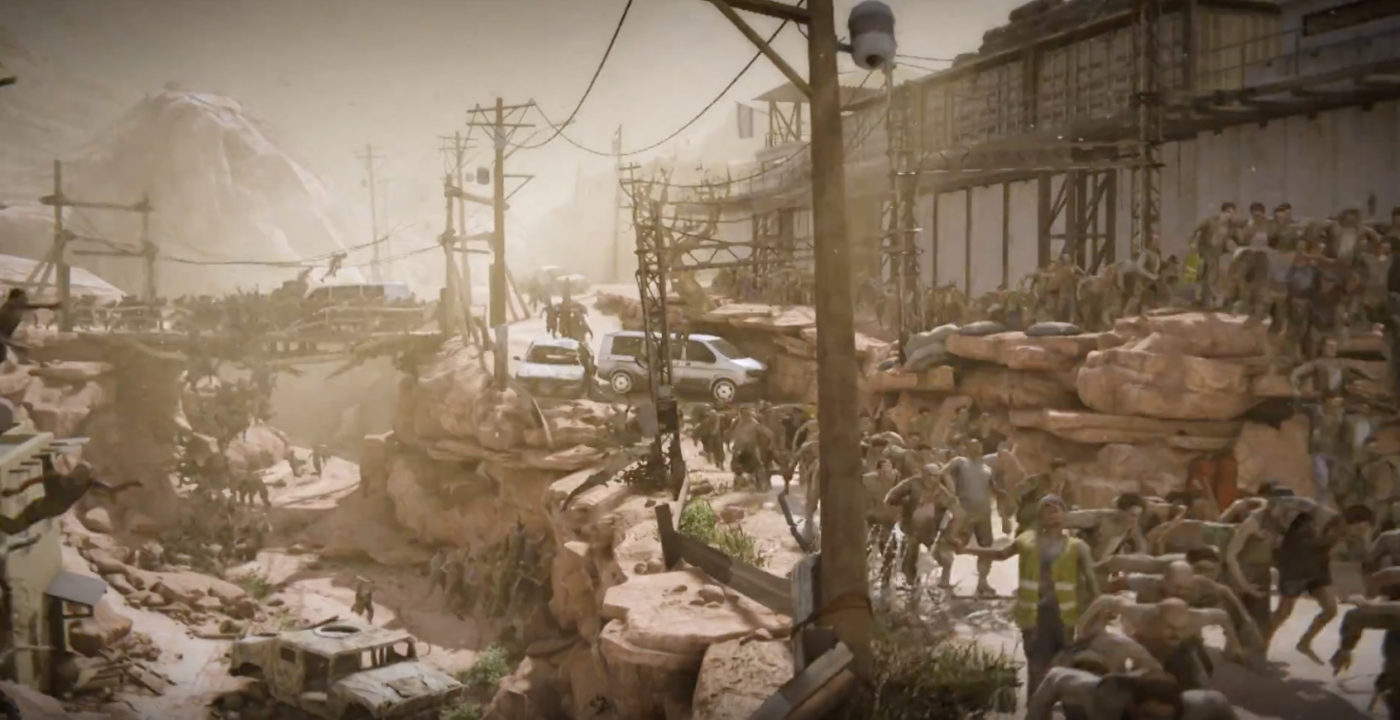 What’s interesting here is, World War Z isn’t even available on Steam, and is exclusive on the Epic Games Store for PC. According to Saber Interactive CEO Matthew Karch, World War Z had 70,000 concurrent players during its launch week, with the PS4 and Xbox One player counts at a “similar distribution” rate.

Overall the U.S. and EU have been equally strong in sales. We have had 70,000 people playing at once across all platforms, with very similar distribution among PC (Epic Games Store), PS4 and Xbox. What surprises us is the fact that sales outside of the U.S. on the Epic Store have been so strong, with the U.S. being only one quarter of sales. – Matthew Karch, Saber Interactive CEO

If you’re unsure whether to pick it up or not, go check out our review where we say, “If players have missed the days of frantic co-op zombie shooters from last gen, look no further, World War Z is the answer.”