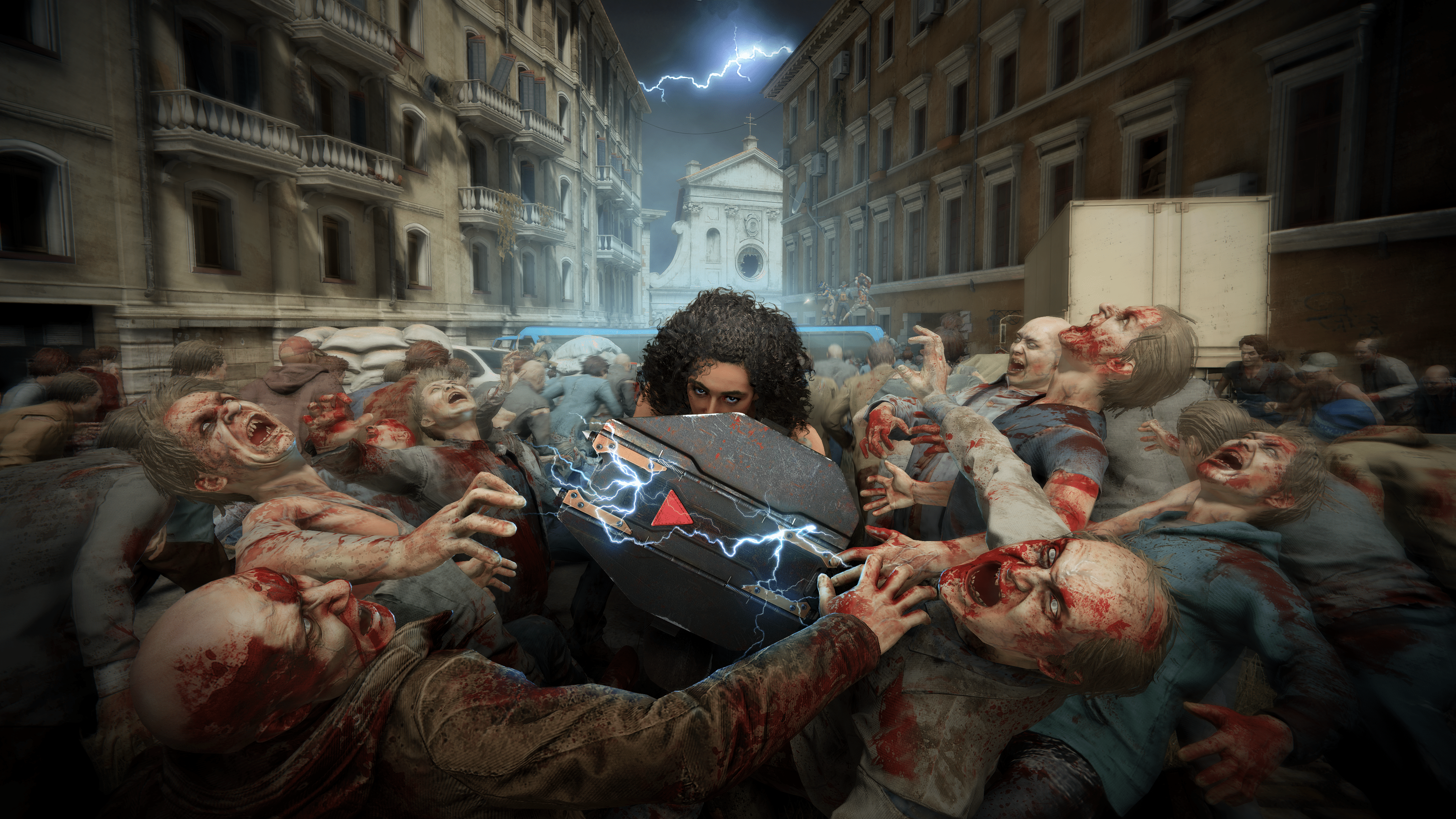 Saber Interactive has released the World War Z update 1.30 patch this October 29, which makes this the second patch released this week! Head on below for the details, and official info.

Update: ThePS4 update history has this as the changes in this title update:

For now, Saber Interactive has not released any details regarding today’s update. However, for those curious, we’ve also listed the gameplay-related changes included in the patch released earlier this week.

“Players can kill 40% more zombies with a Shield Block”
To:
“Shield Block can withstand incoming hits for 3 more seconds (base: 5 seconds)”

– Long run perk: additional speed and distance bonus decreased to 20% from 30%
– Now Shield won’t protect you from deadly threats such as fans in the Jerusalem Episode

Once the studio releases the changelog for today’s title update, we’ll be sure to update the post.