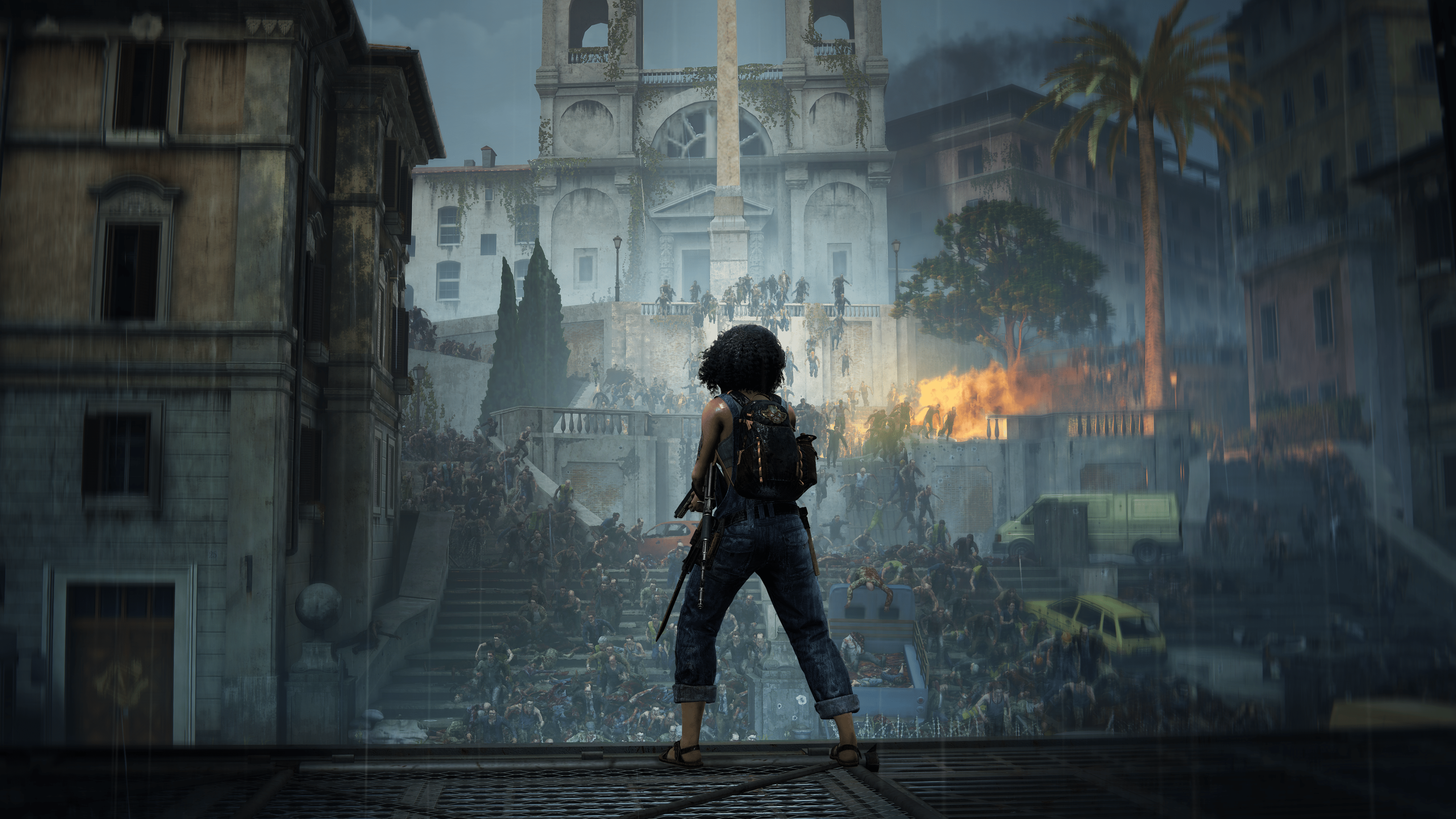 Saber Interactive has released the World War Z update 1.31 patch this December 7, and this one is for some changes and fixes to the game across platforms. Head down below for the complete patch notes.

At the time of writing, Saber Interactive has not yet released the full patch notes for this latest update. However, some Reddit users have taken to a thread to discuss all known changes, which you can check out below:

We’ll update this post once the full patch notes for World War Z update 1.31 are out.

In case you missed it, we also had an interview with Saber Interactive on World War Z, their future projects, and more. Check out the full interview here.