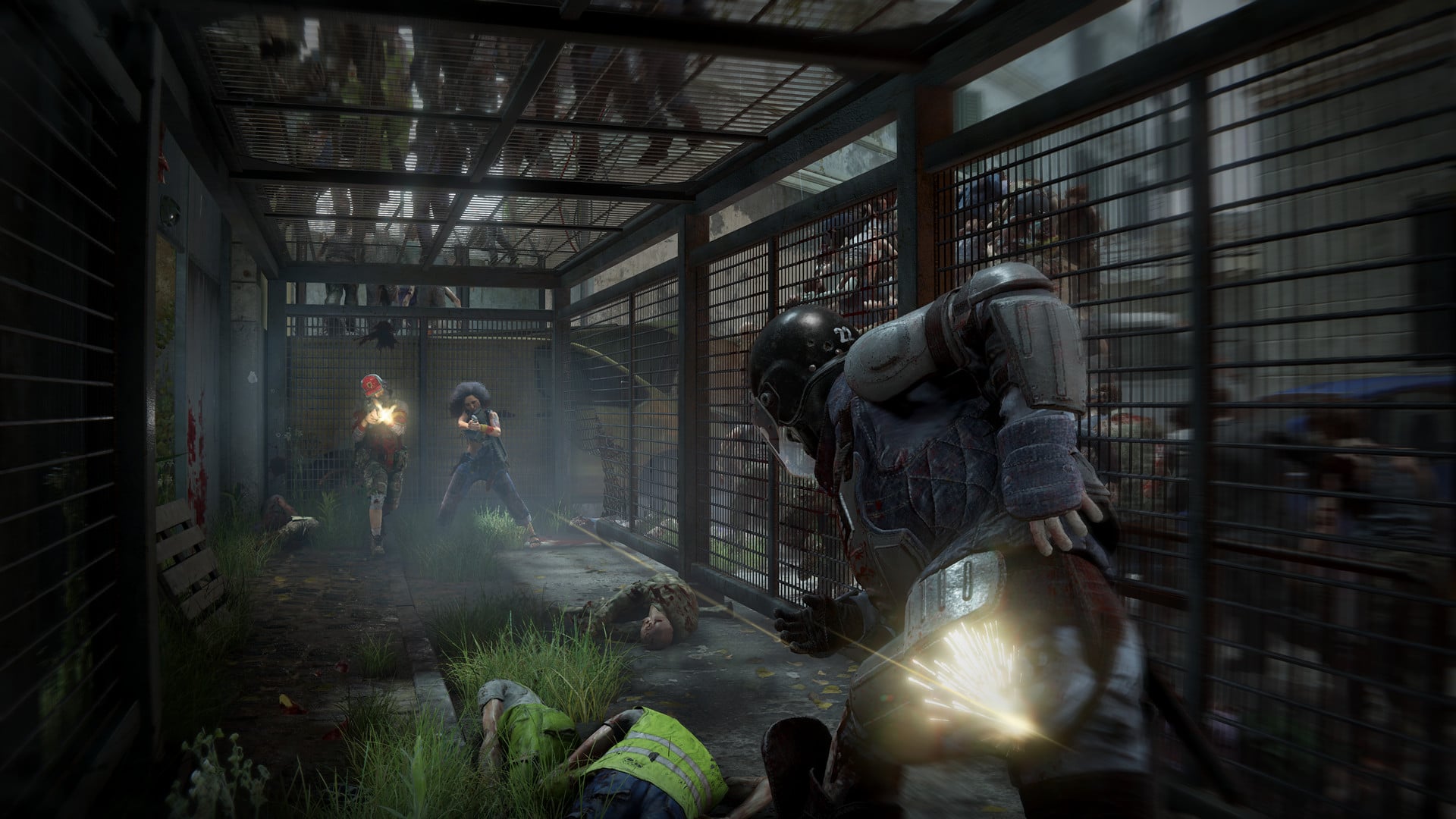 Saber Interactive has released the World War Z update 1.33 patch today, and this one is for the “Cut and Mend” update for Aftermath!  Head down below for the complete World War Z March 17 patch notes.

Update: Saber has released the official patch notes via the game’s Instagram page.

The free new “Cut and Mend” update is now available for Saber Interactive’s co-op zombie shooter World War Z: Aftermath. Players can earn the new Sword melee weapon and ACW weapon variant, both special rewards for collectible hunters that offer powerful perks in a firefight. The update also adds the ability to quickly swap between different perk loadouts for each class, new items for the medkit slot like adrenaline, which boosts your stamina and can be used to self-revive, and bandage kits, which can be used to heal teammates, plus all-new cosmetic trinkets.

That’s it for the patch. Once a new title update or new content drop is announced, we’ll let our readers know. Stay tuned by bookmarking our World War Z game hub.