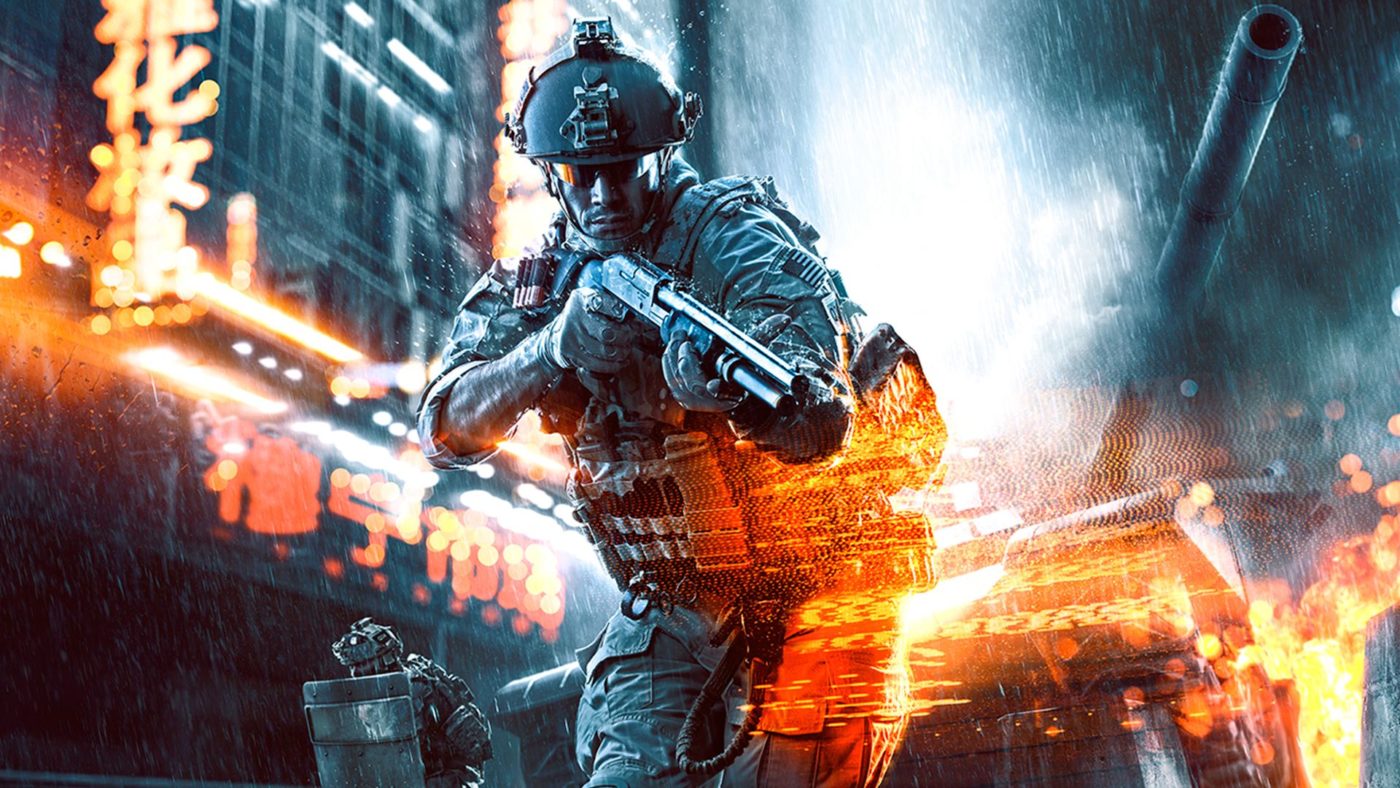 Battlefield is a franchise which has never been afraid to really shake things up. The games have been set in the future, the past and the modern day. In each era, we’ve seen some fantastic gameplay mechanics used to give players many options in battle. However, we’ve also seen some less awesome features make it into Battlefield titles; features that make us question what exactly the developers were thinking.

YouTube user DANNYonPC has put together a list of the top 10 silly additions to Battlefield. These include the UCAV, the mortar, lock-on and more. Oh, and rest in peace to C4 and all of those epic stunts!

Check out the full list, complete with gameplay examples, in the video below:

If you’re a keen Battlefielder, be sure to let us know which features you find the most silly! Or, if you’ve got a favorite gameplay mechanic which you’d like to highlight, tell us that in the comments instead.

In other Battlefield news, here’s what’s featured in Battlefield 1 Battlepack Revision 60, take a look at the latest Battlefield 1 patch notes, and hear what other interesting content was cut from previous Battlefield titles.

Call of Duty: WWII Down on PS4, Says Service is Unavailable at This Time