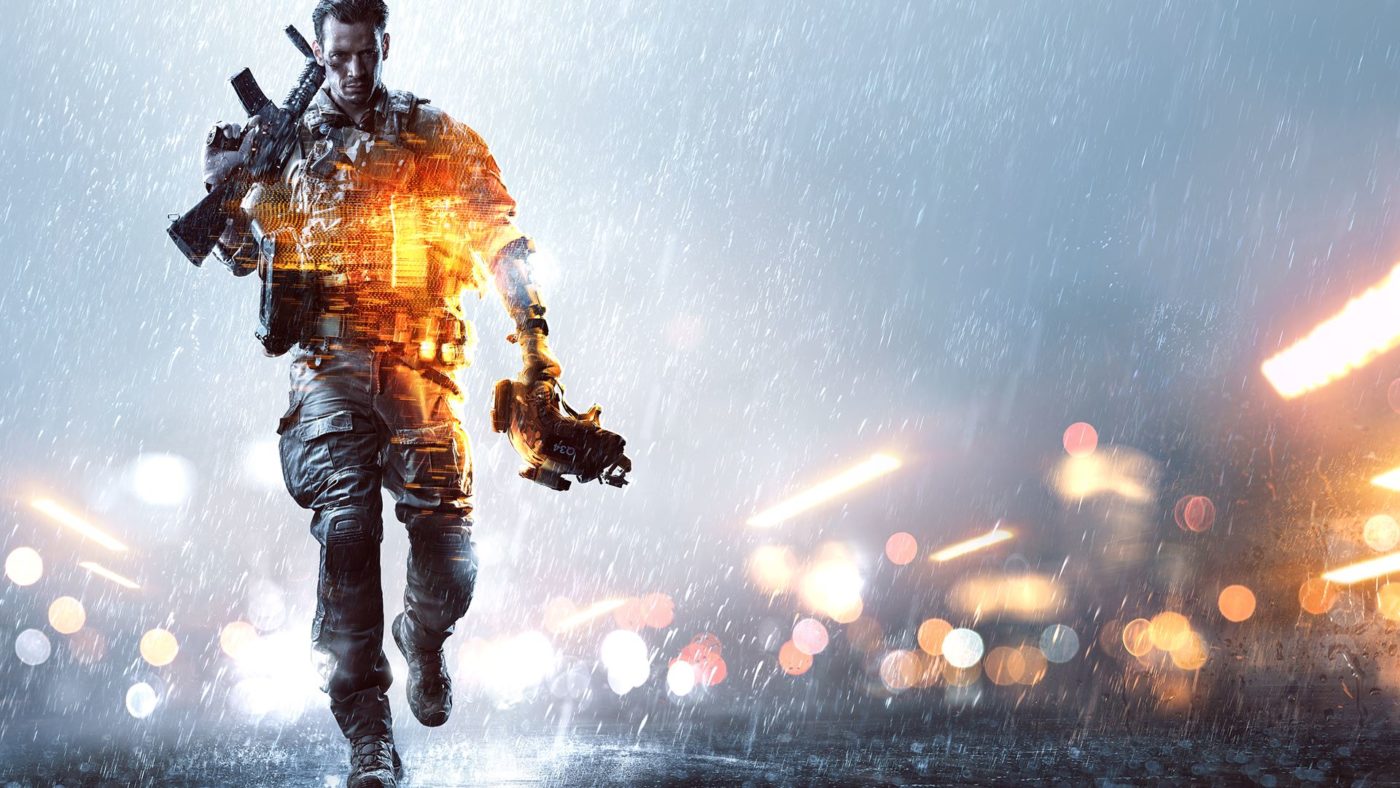 YouTube user DANNYonPC is back with a compilation of more Battlefield cut content. Previously, he showcased eight curious “scrapped features.” This time around, we have twelve features that never saw the light of launch day.

Give the video below a watch, and listen out for the reasons behind the abandonments:

Some of these features were scrapped because of time constraints, last-gen hardware limitations and minimum PC specs. While it’s a shame that these aren’t included in current games, it makes me excited for the future of Battlefield. The ideas are certainly there; it’s just a case of waiting for the hardware to catch up. Hopefully the tech will have caught up for next year’s release!

What do you think of these scrapped features? Hope to see some of them in future games? Let us know.

For more Battlefield cut content, be sure to check out the previous video found here.

In other Battlefield news, here’s how you can still play Battlefield 2 and 2142 online, take a look at Battlefield 1 Revision 59 Battlepacks, and Battlefield 2018 has been strongly hinted at by EA, and is set to launch between April 2018 and March 2019.