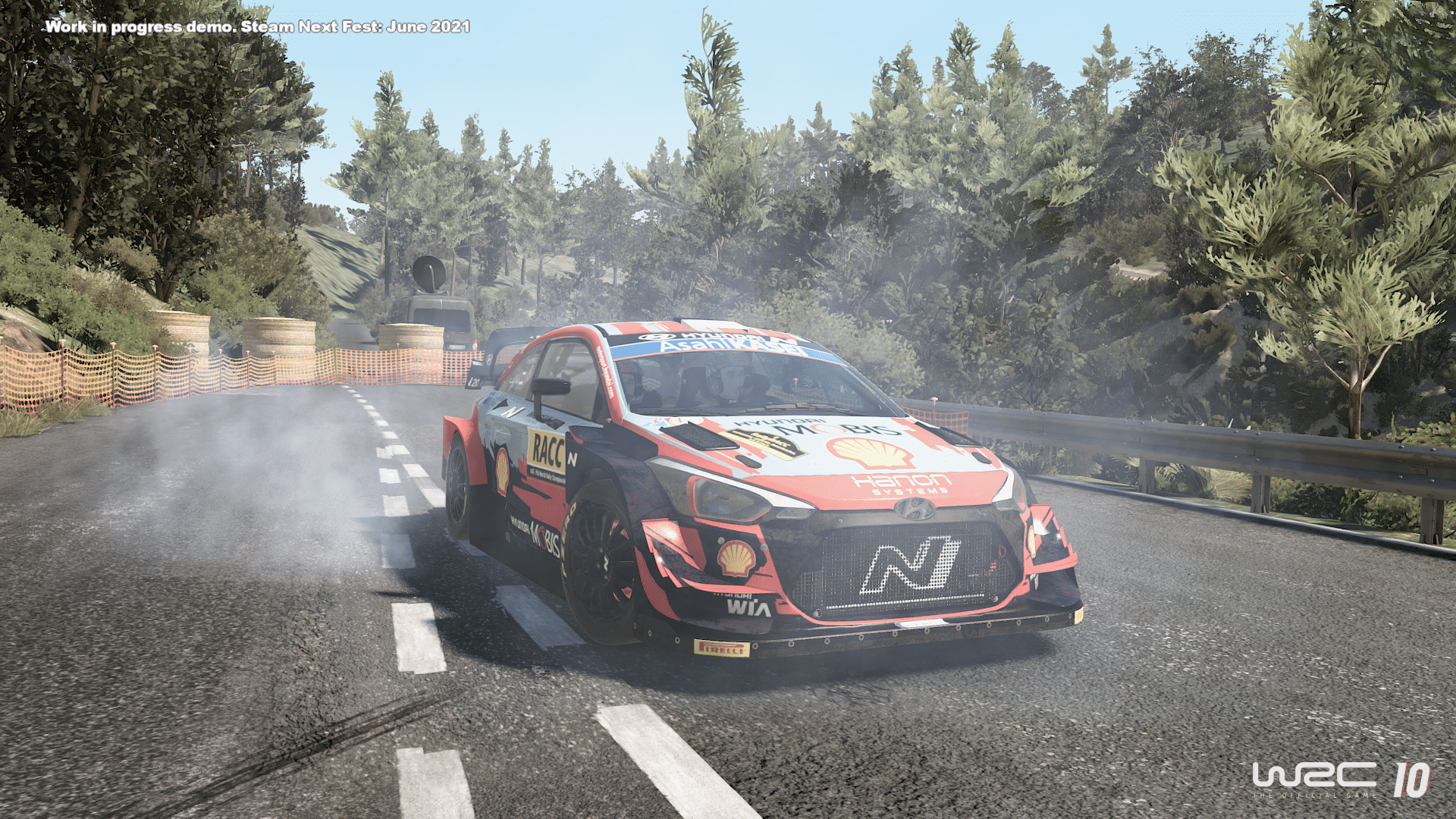 World Rally Championship fans excited for the newest installment get another look behind the scenes, as WRC 10 latest dev diary dives into the sound recording process of the game!

Here’s the new video showing how much was put into the audio aspects of the racing game.

Accompanying the video is a little write-up from the press release highlighting the sound work and effort put into WRC 10.

Essential for total immersion, the WRC 10 team paid particular attention to the rendering of engine sounds, recording real racing models and integrating them into the game. A complex and precise process, the recordings allow to capture sounds from different sources and perspectives, in order to retransmit the sound effects as close as possible to the players’ behaviors and actions. Once recorded, the different sources are processed, mixed and integrated into the game on each vehicle. Finally, for the final mix, environmental sounds such as public areas, different road surfaces or the impact of the weather are added for a more realistic simulation than ever!

If you missed the WRC Lively Editor trailer, check it out here and see the custom feature in action.

WRC 10 will be available for PS5, PS4, Xbox Series X|S, Xbox One, and PC on September 7, with a Nintendo Switch version of the game coming soon as well.