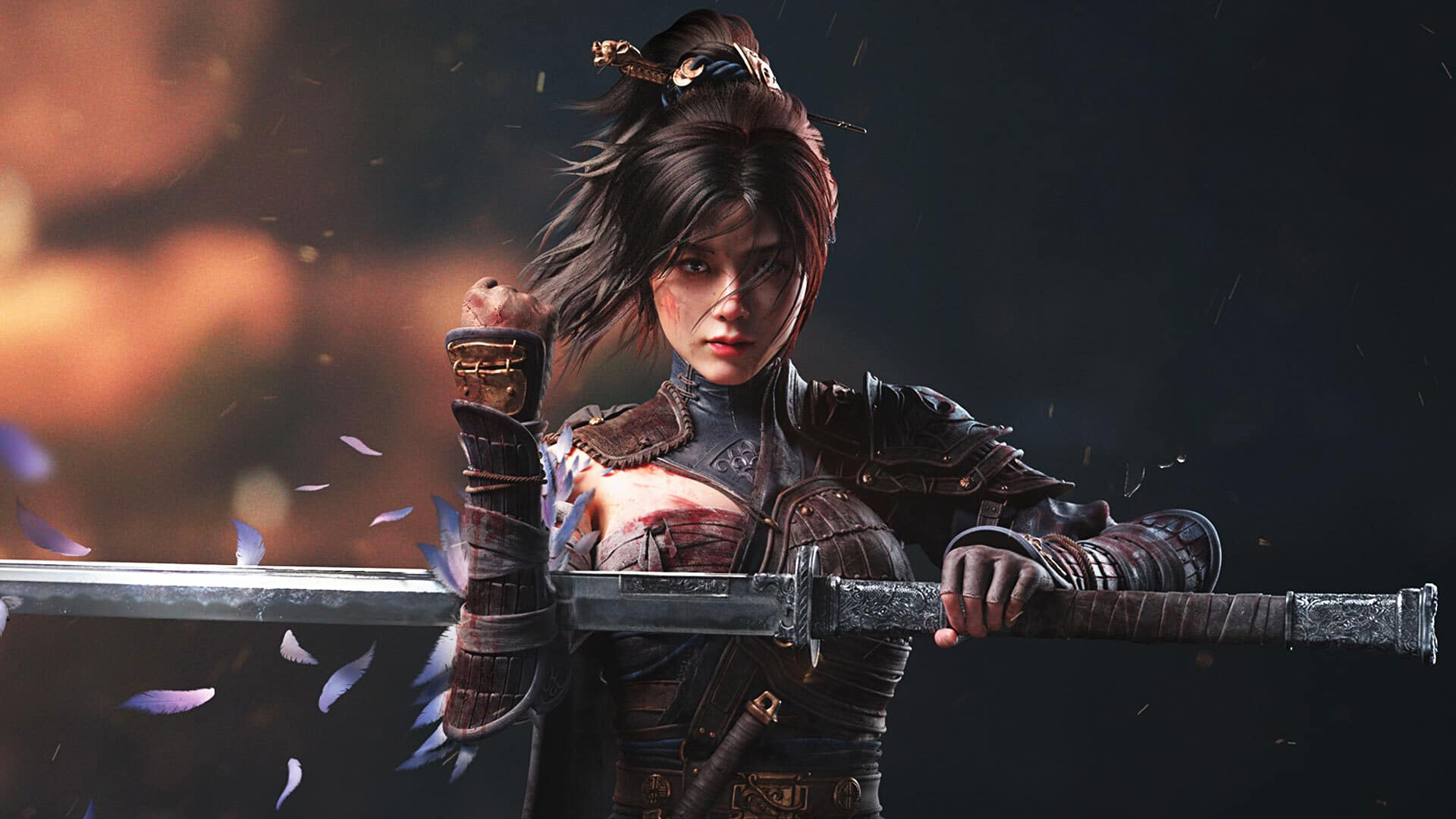 Chinese studio Leenzee Games has announced Wuchang: Fallen Feathers with new screenshots, details, and a trailer to showcase what this game is all about, and it’s looking impressive so far

Here’s the screenshots of the game, and they look absolutely stunning graphics and details wise.

Here’s the 18 minute trailer as well, and it’s definitely an eye catcher.

As for what the game is about, here’s the overview of the game from the press release.

WUCHANG: Fallen Feathers takes place as the Ming Dynasty Emperor Chongzhen has just hanged himself. Conflict and rebellion erupt throughout China as warlords fight for power among the remnants of the Ming Dynasty. Bandit armies take advantage of the chaos, raiding villages throughout the land and human order has all but disappeared. A strange event has begun to unfold – people’s bodies start to grow feathers, drastically altering their behavior and appearance. In this adventure, players will travel through traditional Ming Dynasty towns, remote human villages, misty temple pagodas, and underground ceremonial Shu sites to uncover the powerful force behind these horrific transformations.

Wuchang isn’t the first Chinese-developed game that has caught our eye, as Black Myth: Wukong is impressing us the more it’s shown off

Wuchang: Fallen Feathers will be released on PC and consoles soon.

Battlefield 2042 Dev: “Not a Project in Trouble,” Explains More About the Dev Process