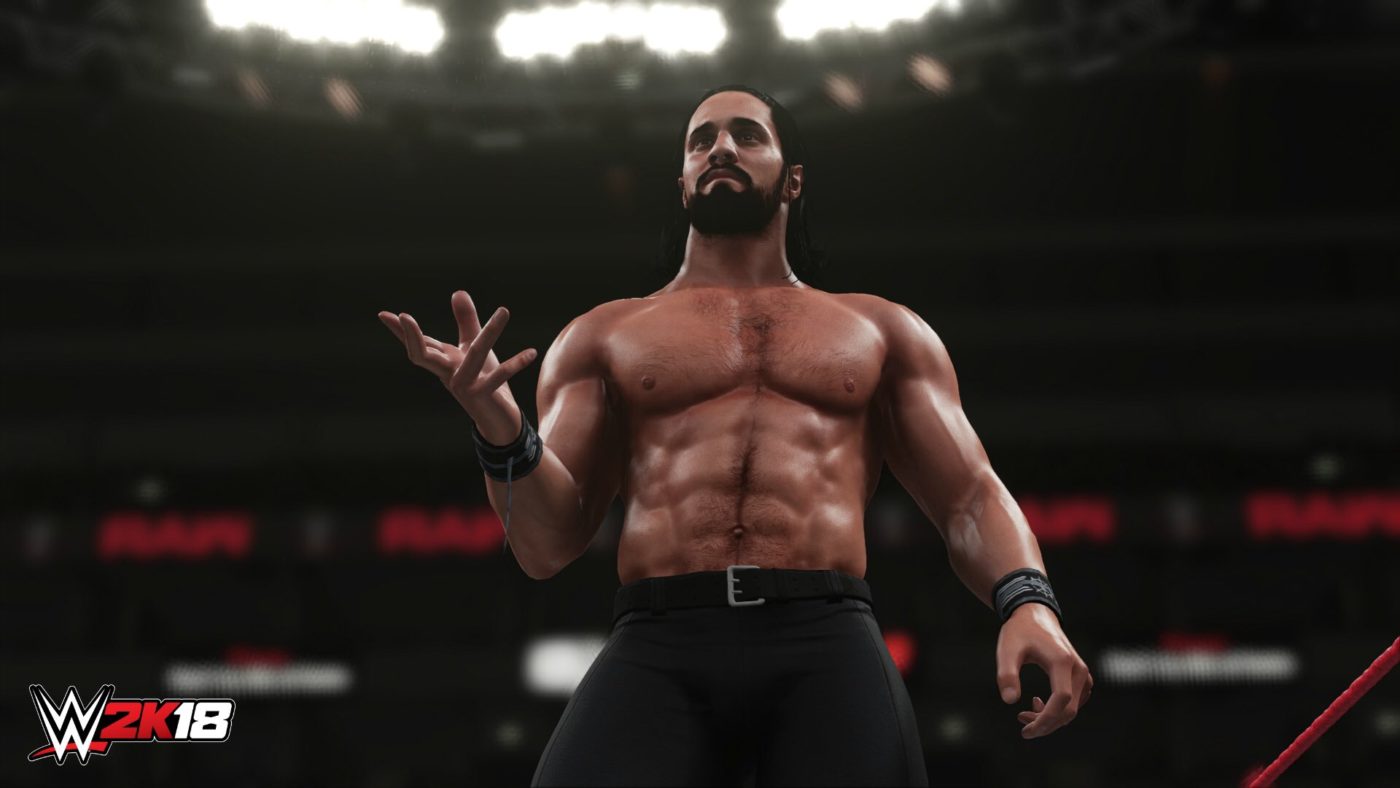 WWE 2K18 launches tomorrow on PS4, Xbox One, and PC (and later this year on Nintendo Switch). However, those players who pre-ordered to get early access have been playing already.

NeoGAF user “Hasney” is one such early access player. He’s put together a collection of clips where the game glitches out, causing players to do some very weird manoeuvres, and objects to be sent flying.

Occasionally in ladder matches, someone will get stuck on top of it either seated or ready to jump and the ladder will engulf them above them

In a 6 player online lobby, if you pick Elimination Chamber and then change the match type to something else, you’ll enter a glitched version of the arena allowing this to happen:

What madness this is! Here’s hoping a day one patch fixes a lot of these issues.

In other WWE 2K18 news, the game’s highest rated wrestlers have been listed, Colonel Sanders will be a playable character, and the game’s launch trailer should get you pumped for release!