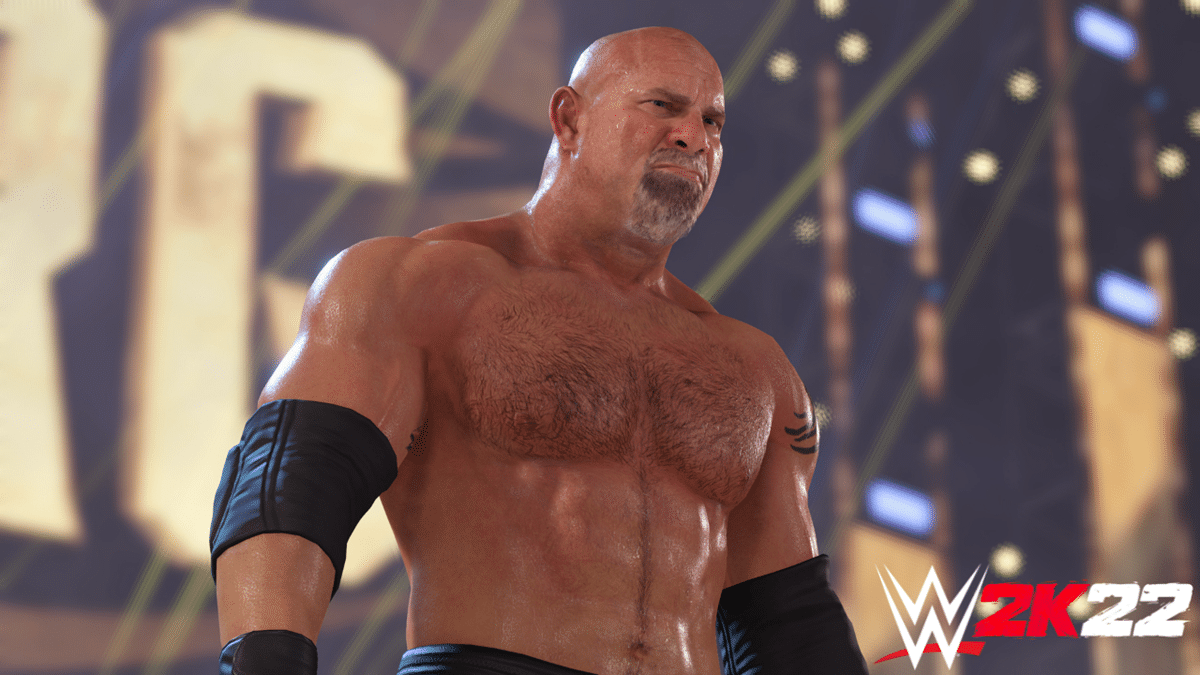 Ahead of its March 2022 release window, developer Visual Concepts and publisher 2K have unveiled the WWE 2K22 top 10 features and innovations that players can expect from the game. Head down below for the full rundown on these new features for new and returning players to play around with.

What do you think? Did these listed features and innovations interest you in picking up WWE 2K22? Let us know  in the comments below!

Risk of Rain 2 Next Expansion, Survivors of the Void, Is Coming in Q1 2022