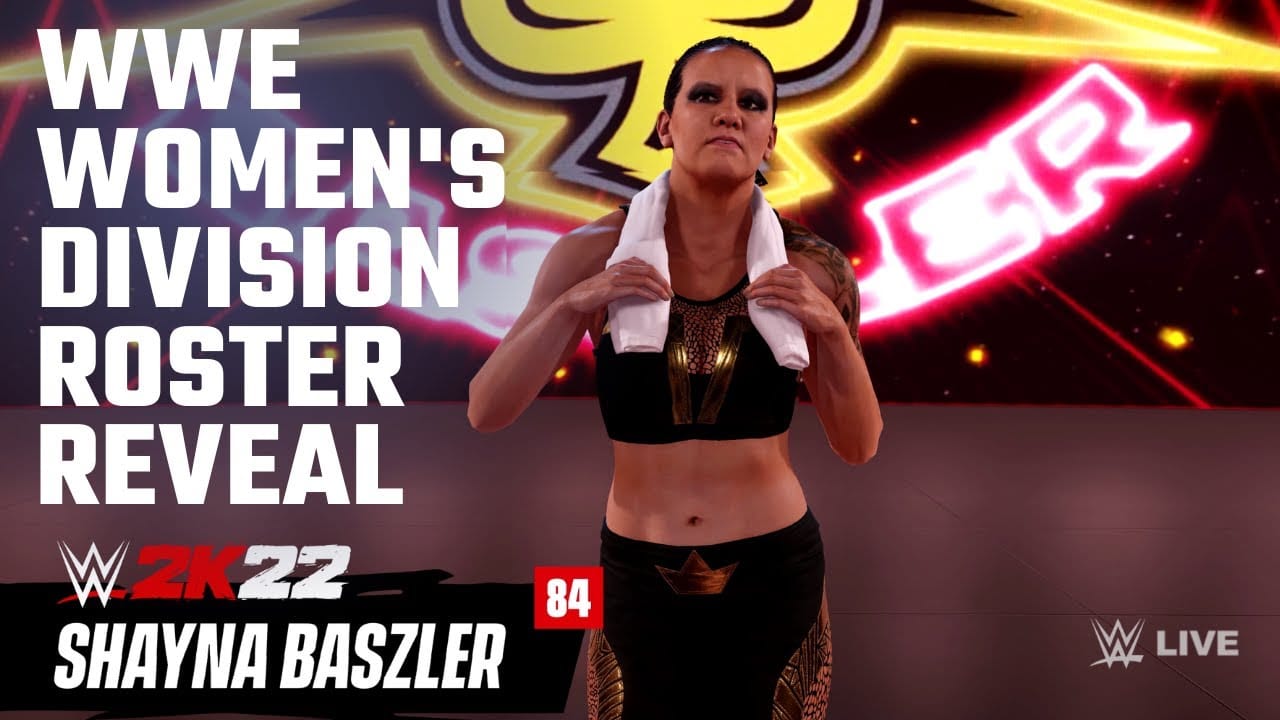 Visual Concepts and 2K Games have released the WWE 2K22 Women’s Division roster reveal trailer, and it also shows the ratings of some of the female fighters! We’ve listed the female wrestlers featured in the trailer alongside each one’s rating.

Of course, those aren’t the only women wrestlers in the game. For more  on WWE 2K22, check out the links below.

WWE 2K22 will be available on March 11, 2022 across PC and consoles. In case you missed it, check out the Legends roster reveal for WWE 2K22 here.

Elden Ring Overview Trailer Gives Us an Idea of What Awaits