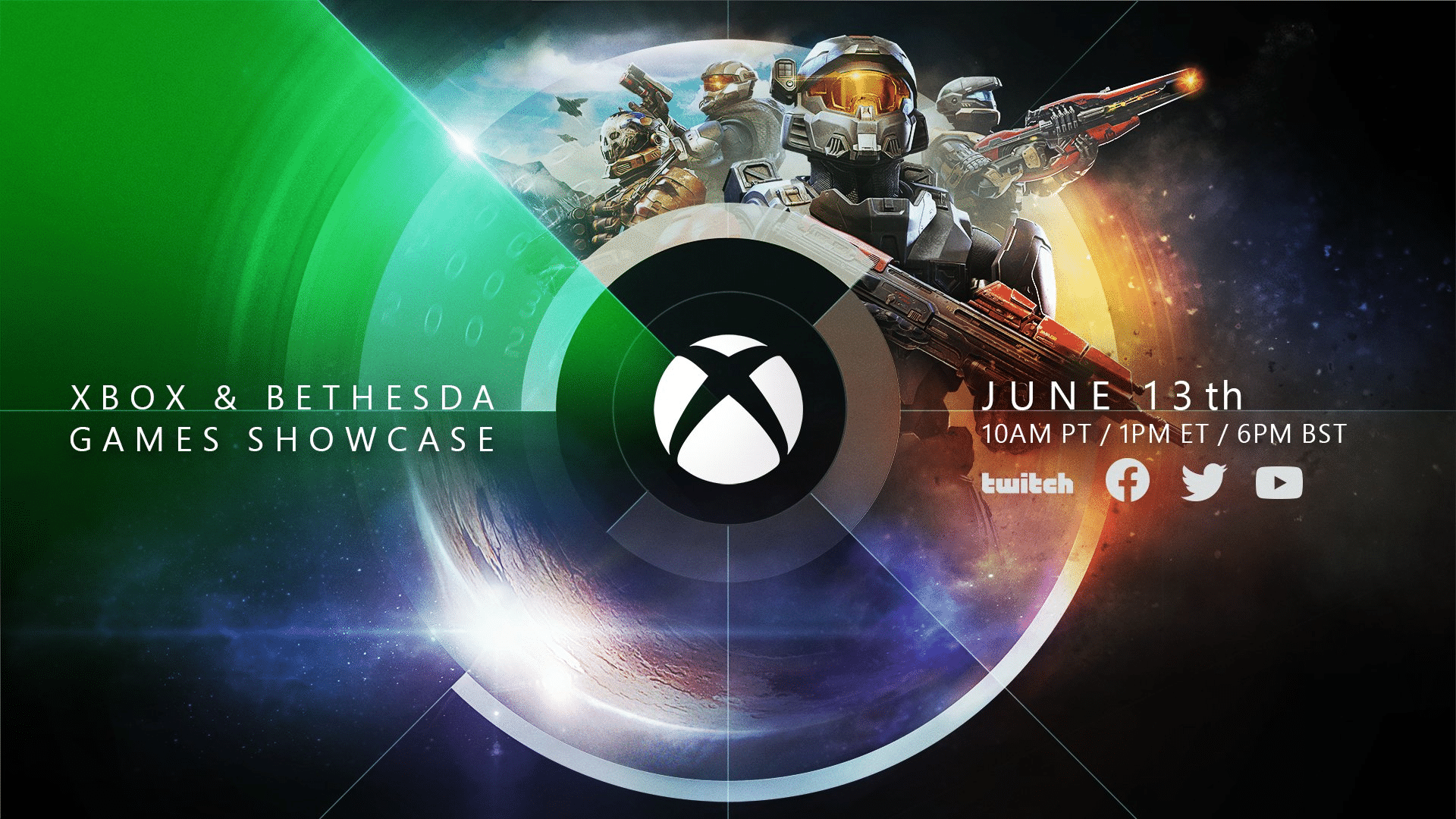 With Microsoft now owning the entirety of Bethesda, it looks like the two are teaming up when it comes to announcements, as the Xbox & Bethesda Games Showcase has been announced today!

Outside of that date, Microsoft has been mum other than mentioning “world premieres” and “games, games, games,” which means that yep, we’ll hear new game announcements at the event.

Xbox Games Marketing boss Aaron Greenberg confirmed that the event will be 90 minutes long, and focus on games.

Hope you all can join us for our first ever @Xbox & @bethesda Games Showcase on June 13th. We have a 90 min show focused on games and celebrating the many dev teams (all working from home) for our fans around the world! 🙏🏻💚🙅🏼‍♂️🎮 https://t.co/UrM5Xn9Laz pic.twitter.com/apRy8m9cBd

What are you expecting to see come June 13? Starfield perhaps? What’s the over and under on Bethesda games being Xbox-exclusives on consoles? Once we know more, we’ll let our readers know.