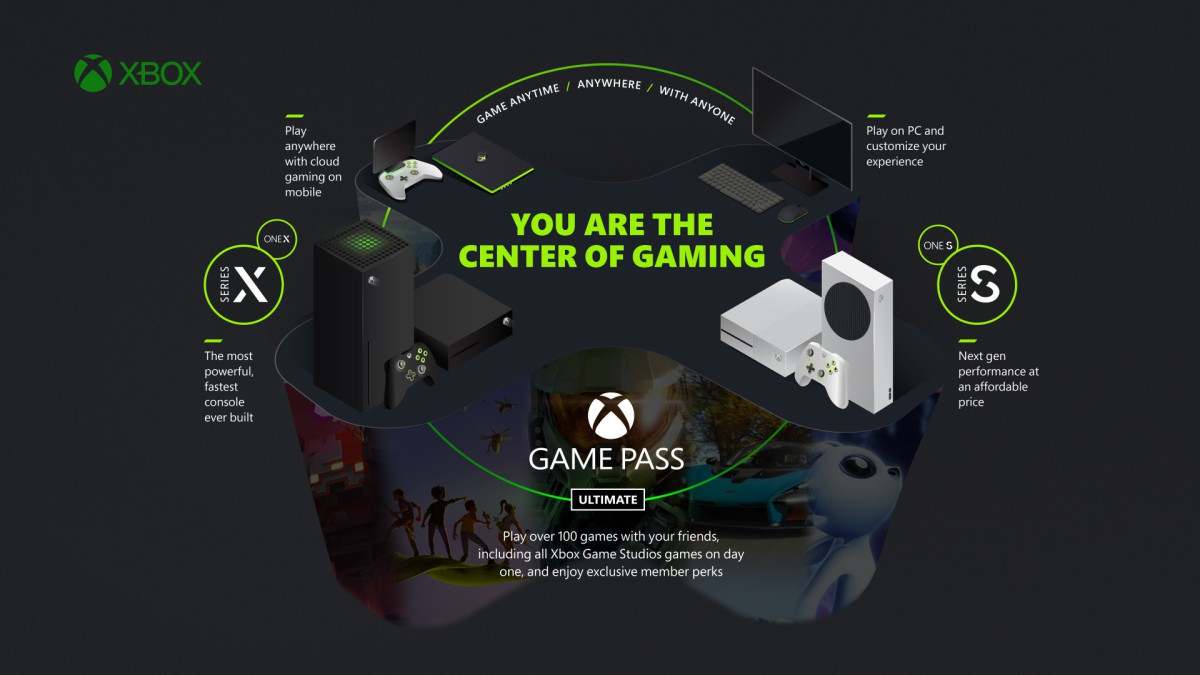 Microsoft is really pushing hard for people to sign up to the Xbox Game Pass, and just to sweeten the deal, the previously announced partnership between Xbox and EA for EA Play now has a launch date, as the Xbox Game Pass Ultimate members will be getting EA Play starting November 10!

There is no additional cost to this, and as one might expect, EA Play is coming to Xbox Series X (and S)! Beginning December, Xbox Game Pass Ultimate members will be able to download and play games from the EA Play library on Windows 10 PCs!

In addition to the EA Play announcement, Microsoft touched upon Bethesda’s games coming to Xbox Game Pass as well after the recent acquisition.

As we shared, Bethesda were early supporters of Xbox Game Pass, and we will be adding Bethesda’s iconic franchises to Xbox Game Pass for console and PC. One of the things that has me most excited is seeing the roadmap with Bethesda’s future games, coming to Xbox console and PC including Starfield, the highly anticipated, new space epic currently in development by Bethesda Game Studios and Doom Eternal, which is coming to Xbox Game Pass on October 1 and for PC later in 2020.

As someone who’s getting an Xbox Series X, I’m definitely excited to hear more games will be available to gamers in one low price. Will we see more gaming companies join the Xbox Game Pass program? I wouldn’t bet against it.