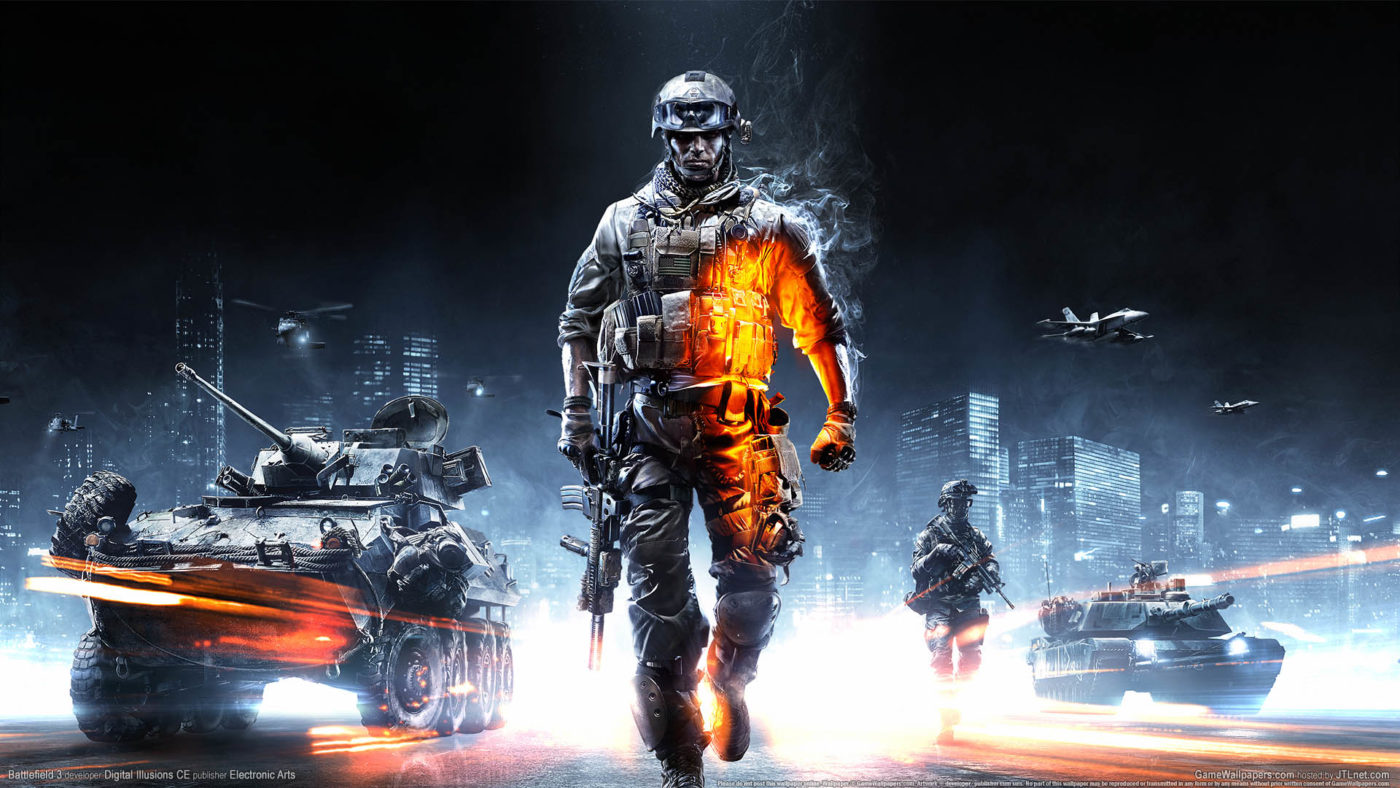 PSA: Battlefield 3 & Oxenfree Are Now Available to Download With Xbox Games With Gold

Xbox players are getting a mid-month treat, with both Oxenfree and Battlefield 3 being added to the Games With Gold scheme. Subscribers can pick up the two games at no extra charge, and start playing immediately.

Do note that Oxenfree will be available for free up until October 15, while Battlefield 3 will only be free until the end of the month (September 30).

If you’re unfamiliar with these titles, here’s the official lowdown:

Oxenfree is a supernatural thriller about a group of friends who unwittingly open a ghostly rift. Play as Alex, a bright, rebellious teenager who brings her new stepbrother Jonas to an overnight party on an old military island. The night takes a terrifying turn when you unwittingly open a ghostly gate spawned from the island’s cryptic past. How you deal with these events, your peers, and the ominous creatures you’ve unleashed is up to you.

YOU determine every aspect of Alex’s story while exploring Edwards Island, uncovering the base’s dark past, and changing the course of your friends’ lives.

Battlefield 3 leaps ahead of the competition with the power of Frostbite™ 2, the next installment of DICE’s cutting-edge game engine. This state-of-the-art technology is the foundation on which Battlefield 3 is built, delivering superior visual quality, a grand sense of scale, massive destruction, dynamic audio and incredibly lifelike character animations. As bullets whiz by, walls crumble, and explosions throw you to the ground, the battlefield feels more alive and interactive than ever before. In Battlefield 3, players step into the role of the elite U.S. Marines where they will experience heart-pounding single player missions and competitive multiplayer actions ranging across diverse locations from around the globe including Paris, Tehran and New York.

Will you be picking these games up?