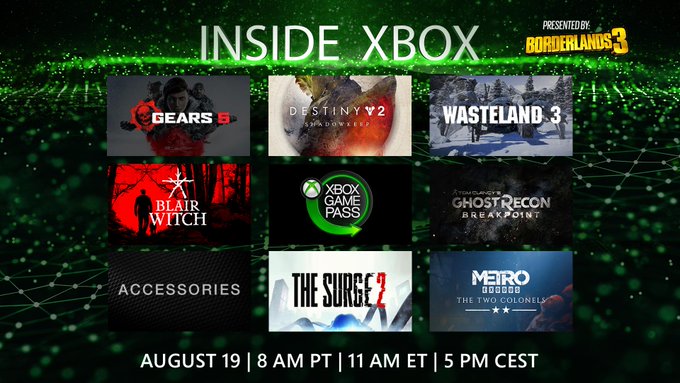 For those not in the US, here’s a quick time table chart created by the folks at the Xbox subreddit: 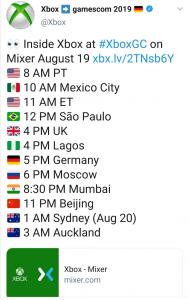 Here are the confirmed games making an appearance according to Microsoft:

Will we see any Project Scarlett stuff? I sure hope so, but I wouldn’t be surprised if we didn’t. Same as before, stay tuned here on MP1st for the latest news from gamescom and the Xbox show.