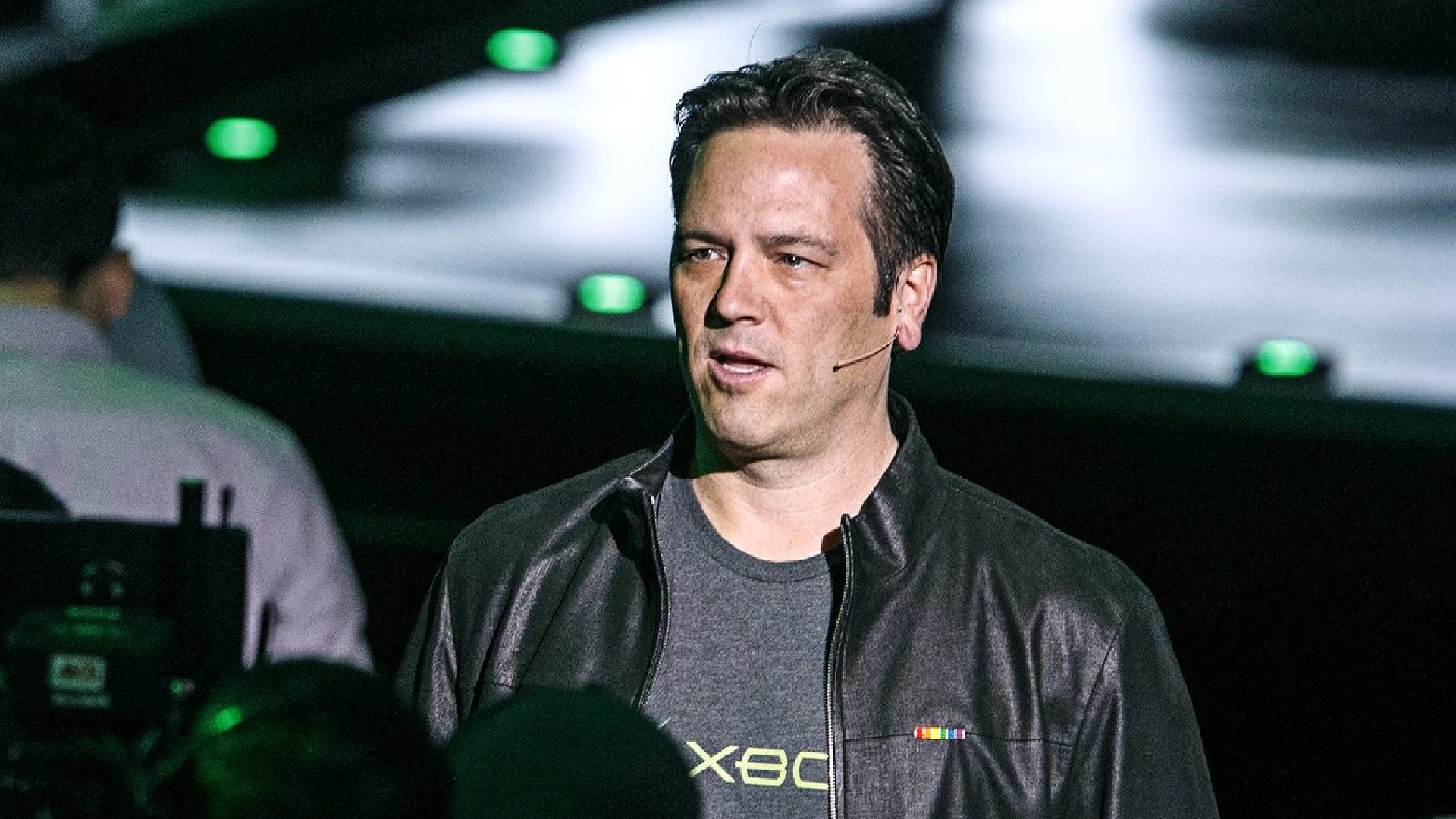 With the allegations surfacing earlier this week that Activision’s own CEO, Bobby Kotick, was fully aware of the ongoing sexual misconduct at Activision Blizzard, it would seem that the employees have begun to rally up, with a recent employee walkout taking place just a couple of days ago, and now a petition to remove the CEO from his position, which has already gathered over 500 employees signatures.

“We, the undersigned, no longer have confidence in the leadership of Bobby Kotick as the CEO of Activision Blizzard.” The petition states, ” The information that has come to light about his behaviors and practices in the running of our companies runs counter to the culture and integrity we require of our leadership—and directly conflicts with the initiatives started by our peers. We ask that Bobby Kotick remove himself as CEO of Activision Blizzard, and that shareholders be allowed to select the new CEO without the input of Bobby, who we are aware owns a substantial portion of the voting rights of the shareholders.”

In related news, with PlayStation’s head Jim Ryan reportedly informing employees of a memo sent out to Activision, criticizing them of their recent response to the allegations against Bobby Kotick, it appears that Xbox has joined the fray, as Bloomberg has apparently received an email,  where Xbox boss Phil Spencer was disapproving of Activision’s recent actions, and even going as far as stating that they will be evaluating their current relationship with the company.

“disturbed and deeply troubled by the horrific events and actions,” Phil Spencer said, ““This type of behavior has no place in our industry,”

The email notes that the company will be making “ongoing proactive adjustments,” and that their relationship with Activision is evaluated on “all aspects.”

This is just one of the many major developments to come out this week, and although board members have defended Kotick’s response, and remains confident with his leadership, the pressure continues to grow as more and more employees begin to speak out, with major publishers such as Xbox and PlayStation coming to their defense. As always, we will continue to monitor this situation, and should any new major development arise, we will be sure to keep you updated.