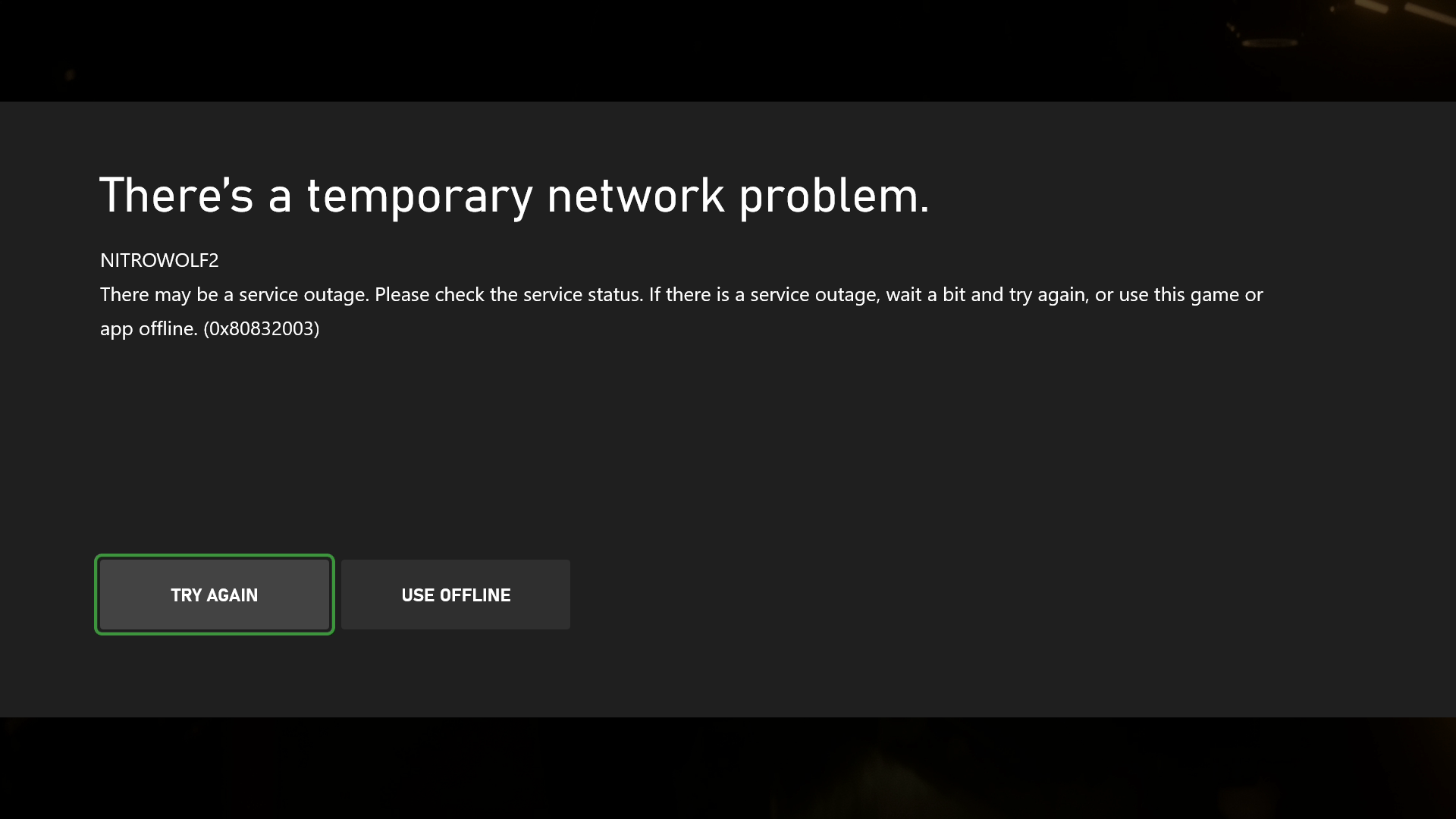 For those trying to catch some online playtime today on the Xbox platform, you may have noticed some connection issues. Don’t worry, you are not alone here, as multiple reports have confirmed that Xbox Live is down today for April 1.

Is Xbox Live Down Today?

Update: Services seem to be coming back up!

Reports of the service going down first cropped up roughly 30 minutes ago as of writing this post, with many on Reddit (and including ourselves) verifying that Xbox live is indeed down, at least for online gaming.

Xbox Live down? from XboxSeriesX

Xbox servers down? from xboxone

While we were able to sign into Xbox Live just fine, accessing the storefront, and trying to play some online matches prompted us with a connection error to Xbox Live. 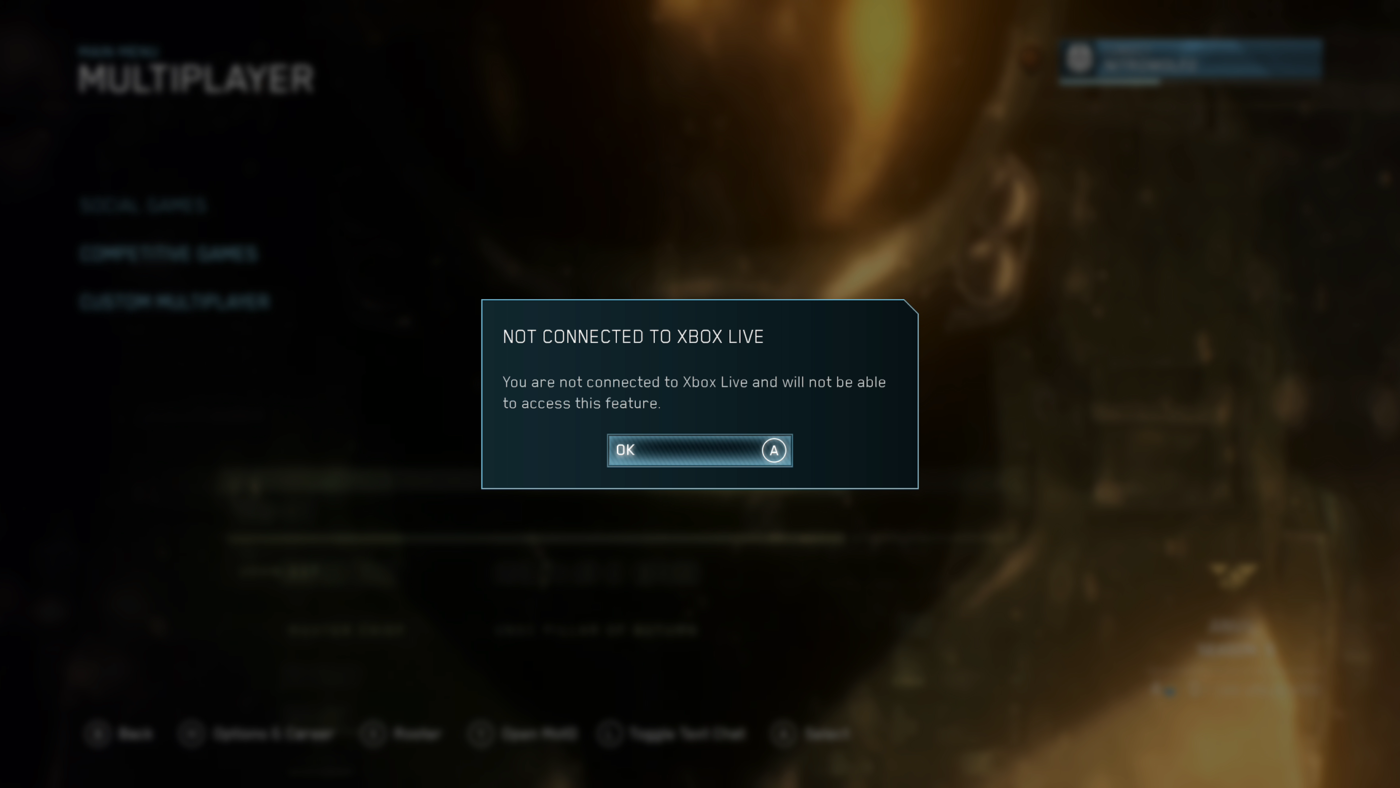 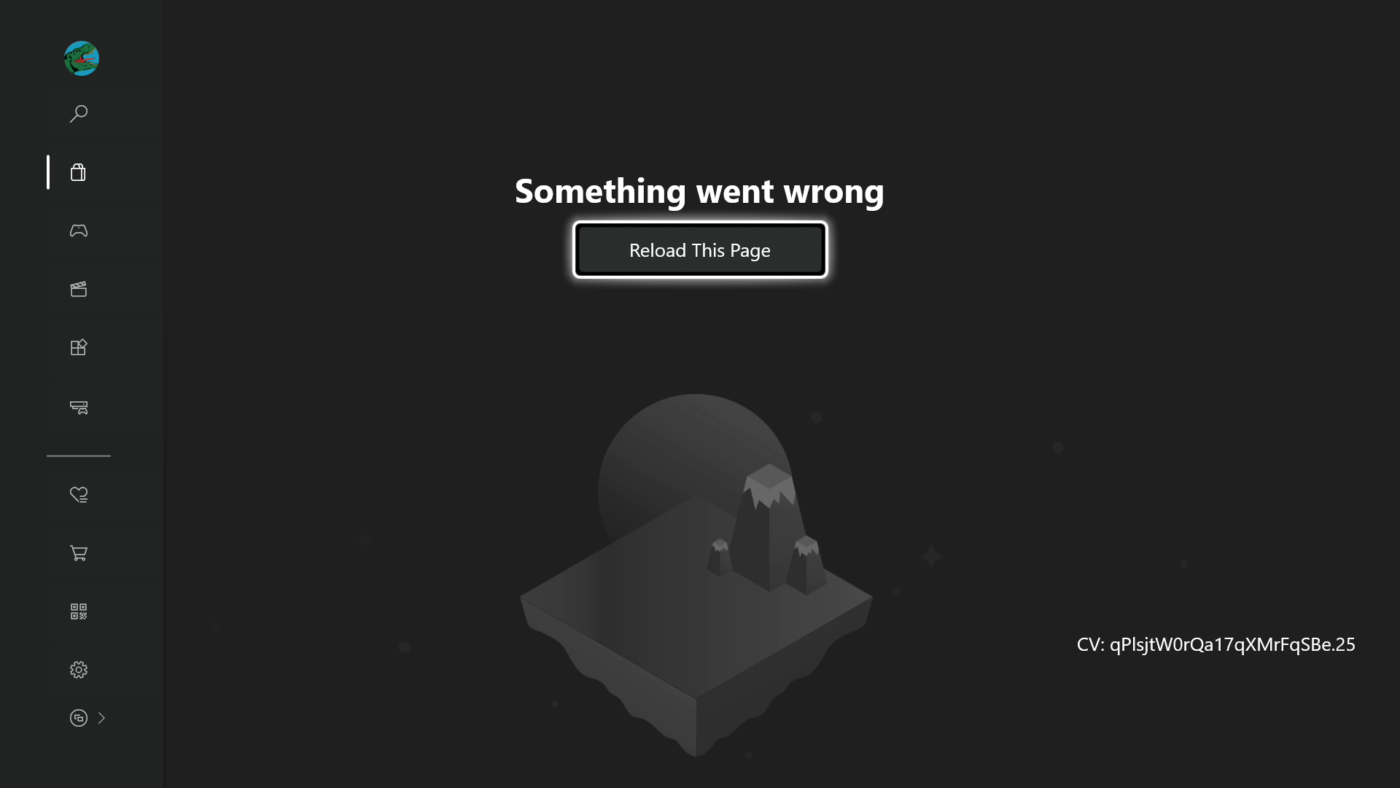 Sadly Microsoft has yet to acknowledge this issue, though their Xbox Live support page does say “Limited” for games and gaming with it detailing server connection issues to Outriders, which should now be returning back to normal for the game.

Interesting enough, a number of Microsoft run websites are also down such as HaloWaypoint and Azure services, which has been acknowledged as having issues.

⚠️We are aware of an issue affecting the Azure Portal and Azure services, please visit our alternate Status Page here https://t.co/vGS3TQ8shs for more information and updates.

Seeing that Xbox also uses Azure servers, it’s not out of the question the two are related in some way (least cloud gaming). We will ber sure to keep you all updated once  Xbox Live is back up and running, so stay tuned for updates!