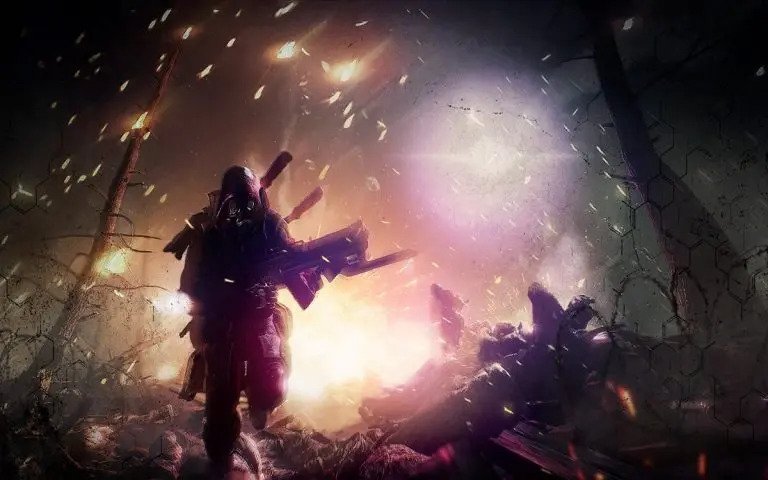 It’s never easy to launch an online-only game, and one of the annoyances there is, when servers conk out, gamers won’t be able to play their games. That seems to be the case with Outriders that just launched today. It seems Outriders down reports are coming from multiple people, and on multiple platforms.

We can confirm that we cannot connect to servers on the PS5 version, and this seems to be a different case to earlier, when servers were down as well. People Can Fly tweeted earlier that the game is “back online,” though this was more than an hour ago.

Apologies for the interruption! https://t.co/sF0V20LqqV

Over on Reddit, multiple people have reported that they cannot connect to the Outriders servers regardless if it’s on PS5, Xbox Series X or PC.

We’re waiting for People Can Fly to address this. Note that this is different from the sign-in issues the game is currently suffering from, which we attribute to the servers getting hammered. We’ll be posting our review of the game soon, once we experience the endgame portion. We’ll also be posting guides for farming, endgame and more, too.

If you can connect to the game, let us know what platform and which country you’re from down in the comments! Once Square Enix or People Can Fly provides an update, we’ll update the post.

Update: People Can Fly has acknowledged the server outages!

We're tracking intermittent server disconnects and are investigating what is going on.

Please keep an eye on https://t.co/bNXR9kPtWP, though we will also aim to update you here when we have news!

Once we know more news, we’ll update the post again.

Update #2: People Can Fly announced they have identified the issue and a fix is being implemented:

The issue has been identified and a fix is being implemented.

We will update you when everything is back to working as intended. https://t.co/Mc6R1dq8uI

Update 3: It looks like things are going back to normal! Start slaying, Outrider!

We are returning to normal operational stability and are seeing players successfully re-enter the game.

Please try logging in again, but be patient if it takes a moment.

We are also working to ensure this same particular issue will not happen again. https://t.co/PpSHik8aYu

Update 4: Well, they were up for a couple of hours but now it seems the servers are down again. We got disconnected mid level and can no longer log back in. Multiple reports on reddit have also been posted since. .

PS4 was rolling along and damn again from outriders

So I guess the servers are down again? from outriders

Not looking too good for day one from outriders

Server went down just before end of mission from outriders

Servers down? from outriders

Update 5: Servers have once again been restored. Do mind that logging in may take a while as there is a influx of users attempting to sign-on.

Update 6: Servers are down once again on April 2

Heads up – We're aware of server issues and are looking into it!

Please keep an eye on https://t.co/RctdYwAXHg