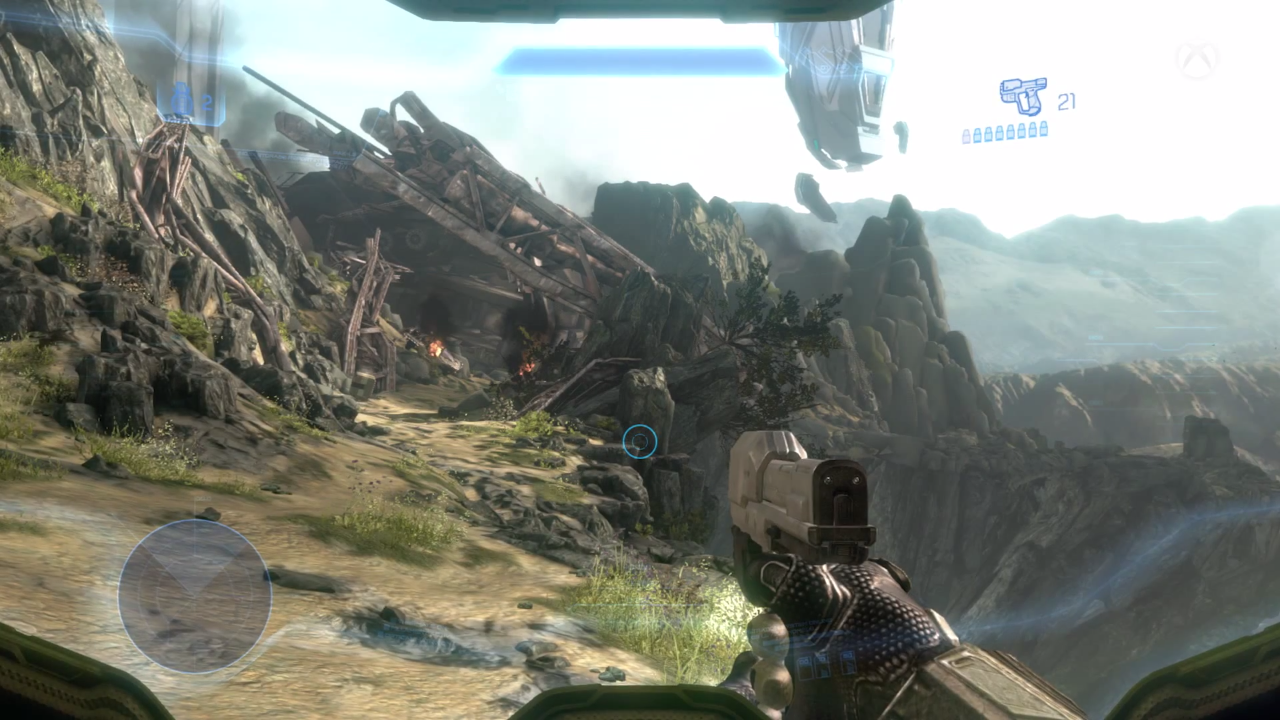 Xbox One March Update Preview Is Here With Screenshots, Suggested Friends, and More

Xbox One Update Preview members now get to test run the latest system update due out for all users next month.

The Xbox One March Update adds yet another feature that’s been heavily requested by fans for some time now: Screenshots. Screenshots can be captured similar to the way game clips are and will be stored in the Upload app. The new update will also allow users to set any screenshot as a custom background and, eventually, share them via social media.

Other improvements include tweaks to the Friends app and how your full name is shared with others. It also allows users to fine tune tile transparency settings and privacy & online safety settings. Australian users will appreciate a few new OneGuide and TV updates as well.

Have a look at the video overview above and the specifics below, courtesy of Xbox Wire.

New in preview is a highly requested feature by our community from the Xbox feedback site. While playing a game, you can now take screenshots on your Xbox One console by simply double-tapping the Xbox button on your controller to capture a screenshot and pressing Y to save the screenshot. You can also say “Xbox Take a Screenshot” to take and save a screenshot.

The Upload app is being updated so that you can manage your screenshots in addition to your game clips. You can use a screenshot as your background, by viewing the screenshot in full-screen mode from the Upload app, then, press the Menu button and select Set as background. In coming preview builds, you will be able to use Upload to share screenshots to your activity feed, attach to messages, add screenshots to your showcase, and eventually share to Twitter. Also, your screenshots will be visible in your profile alongside your game clips. In the initial preview build, the sharing functions are not yet enabled, but you can start capturing screenshots and using them for your backgrounds.

This month in preview, we’re rolling out two new ways to share your real name; with all of your friends or to everyone in the Xbox Live community. You can also continue to share your real name with select friends, or with no one, if that’s what you prefer. Gamertags are still the primary method of identifying yourself on Xbox Live, but sharing your real name helps people recognize you who might not know you by your gamertag. The new name sharing options can be found under Friends > My profile > Name sharing settings.

We continue to listen to your feedback and are adding a setting to enable you to vary the level of transparency for your background images, go to Settings > My Xbox > Tile transparency.

Support for OneGuide will continue in preview in Australia for free-to-air TV listings.

Xbox One owners in Australia with an Xbox Digital TV Tuner can now use it with the preview builds of this month’s release.