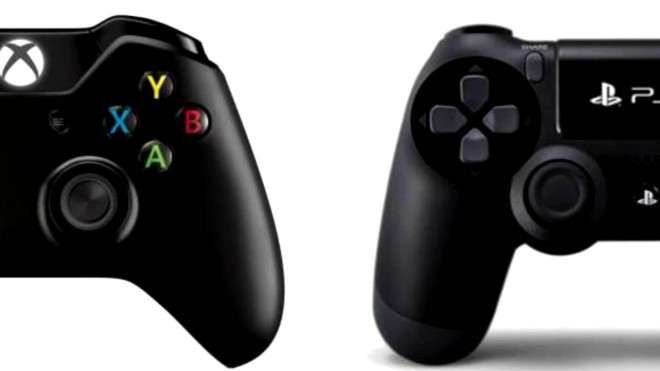 Microsoft Director of Product Planning Albert Panello doesn’t intend to belittle Sony amidst the ongoing battle between the Xbox One and PlayStation 4, but he’s definitely “not a fan of the mis-information” being spread about the company’s “performance”.

He recently said this in a lengthy entry spotted on NeoGAF by VideoGamer, in which he responded to claims of the alleged differences in power and performance between the Xbox One and PlayStation 4, which he believes have been “greatly overstated”.

Panello had this to say regarding the some of the comparisons gamers, journalists and industry folk have drawn between the two next-generation platforms.

I see my statements the other day caused more of a stir than I had intended. I saw threads locking down as fast as they pop up, so I apologize for the delayed response.

I was hoping my comments would lead the discussion to be more about the games (and the fact that games on both systems look great) as a sign of my point about performance, but unfortunately I saw more discussion of my credibility.

So I thought I would add more detail to what I said the other day, that perhaps people can debate those individual merits instead of making personal attacks. This should hopefully dismiss the notion I’m simply creating FUD or spin.

I do want to be super clear: I’m not disparaging Sony. I’m not trying to diminish them, or their launch or what they have said. But I do need to draw comparisons since I am trying to explain that the way people are calculating the differences between the two machines isn’t completely accurate. I think I’ve been upfront I have nothing but respect for those guys, but I’m not a fan of the mis-information about our performance.

So, here are couple of points about some of the individual parts for people to consider:

Hopefully with some of those more specific points people will understand where we have reduced bottlenecks in the system. I’m sure this will get debated endlessly but at least you can see I’m backing up my points.

I still I believe that we get little credit for the fact that, as a SW company, the people designing our system are some of the smartest graphics engineers around – they understand how to architect and balance a system for graphics performance. Each company has their strengths, and I feel that our strength is overlooked when evaluating both boxes.

Given this continued belief of a significant gap, we’re working with our most senior graphics and silicon engineers to get into more depth on this topic. They will be more credible then I am, and can talk in detail about some of the benchmarking we’ve done and how we balanced our system.

Thanks again for letting my participate. Hope this gives people more background on my claims.

Sony’s PlayStation 4 will hit North American store shelves on November 15 while Microsoft’s Xbox One will follow shortly on November 22.