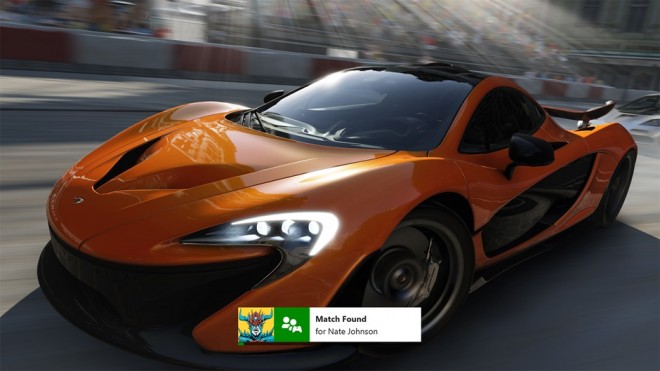 Microsoft details how matchmaking on the Xbox One will see major improvements with Smart Match.

Smart Match will use “advanced algorithms to pair players based on skill, language, and now reputation,” according Xbox Live Senior Product Marketing Manager Mike Lavin in a recent update on Xbox Wire. “Games will be able to share player stats with Xbox Live and each other; to learn, evolve, and provide you with the best possible matchmaking available.” Hopefully, that means automatic pairing with players of similar skill level or experience.

Microsoft claims that the system will also help keep less popular multiplayer modes and maps more populated and will eliminate the long wait times associated them. Essentially, Xbox Live will match make for you while you’re off checking out other applications. Even friends will be able to set up matches for a whole party.

If you’re like me, however, you’re probably concerned about the time it will take to quit an activity like surfing Facebook, load up the game that has found a match for you, and enter that match without keeping others waiting. Well, according to Microsoft, you can “take yourself as many touch points away from the matchmaking process as you can and you still don’t need to worry about finding your way back. Once Xbox One is done finding your perfect match, it will prompt you with a simple toast—no matter where you are or what you’re doing—so you can jump straight into playing.”

The Xbox One’s Snap mode will allow for seamless transitions between activities. 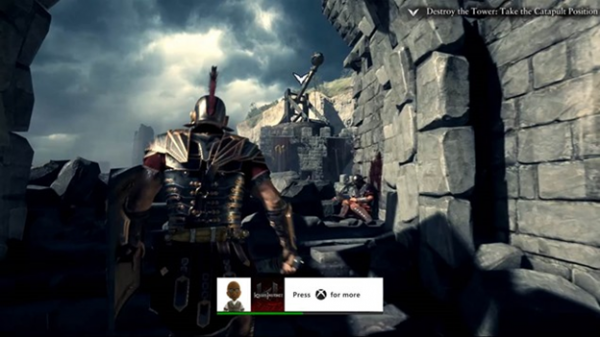 Sounds pretty interesting and, if it works well, might just make the matchmaking experiences in Call of Duty: Ghosts or Battlefield 4 all the more enjoyable.

We’re excited to see it in action when the Xbox One drops this November.