Today, Microsoft has introduced a new Stereo Headset and Headset Adapter that will be available in early March for the Xbox One.

The Stereo Headset supports a full-range (20Hz – 20kHz) audio experience that is paired with a unidirectional microphone. The Headset is powered passively through the Xbox One’s Wireless Controller, meaning batteries won’t be necessary. It is also compatible with mobile devices, tablets and PC/Mac. You’ll be able to pick it up early March for $79.99 (MSRP).

In addition, the adapter included in the package will also be sold separately for $24.99 (MSRP) and will allow Xbox One users to regain chat functionality with any previously existing, compatible gaming headset. 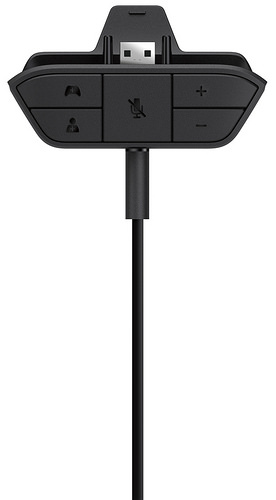 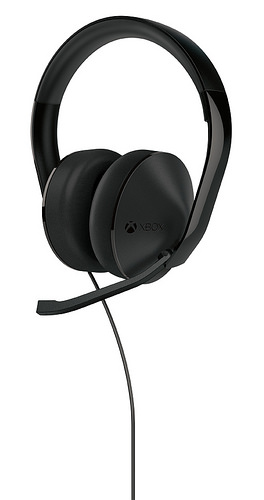 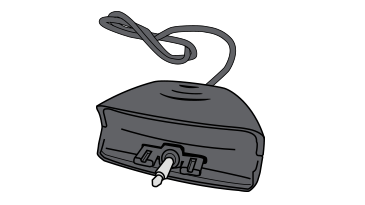 That includes headsets like the Tritton Warhead and the Tritton Primer, for example, whose connectors are encased in a plastic mount similar to the one shown in the image above.

Xbox Live’s Larry “Major Nelson” Hyrb answers a few frequently asks question on his blog that you might want to check out.

You can check out Major Nelson’s Vine video of the new Xbox One Stereo Headset here.