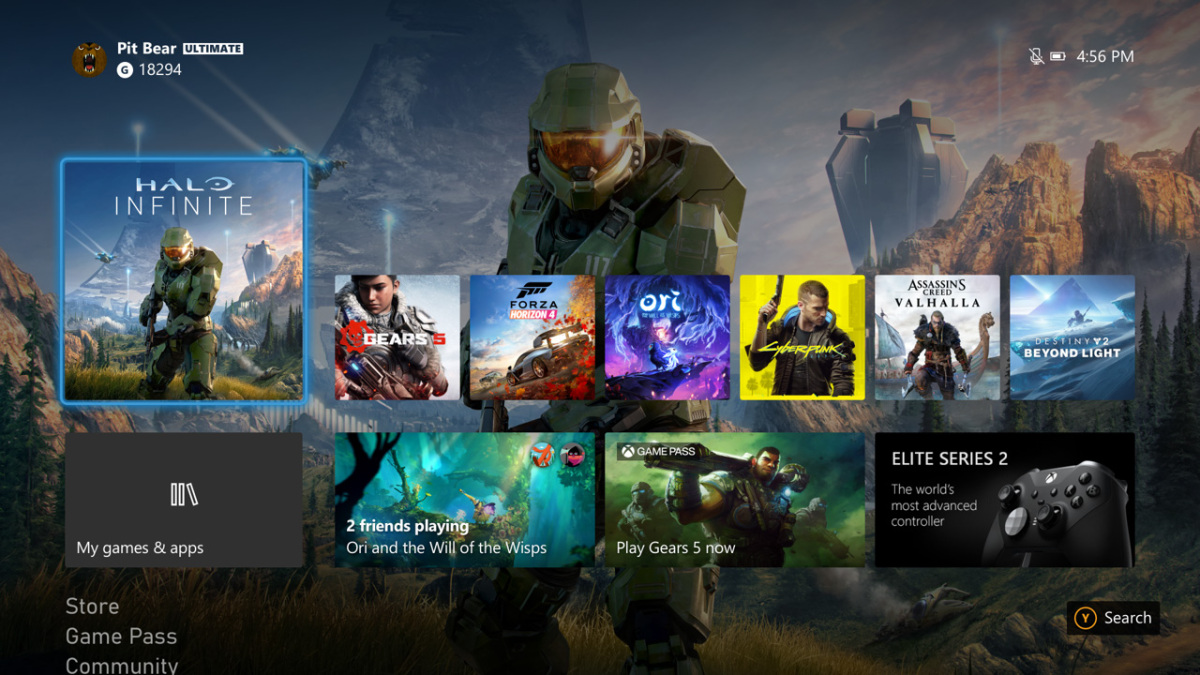 Today, Xbox announced that the Xbox One update for August is now available to all players, and will be rolling out today. Included in this update are many improvements for the main dashboard, most importantly, the guide most used by players. The new guide design is cleaner and more comfortable to read and comes with the ability to customize the order of the tabs that you see when you first press the home button (it will default to the most recent games or apps you have been using).

Also added are buttons of the bottom of the guide that can take you to the most common areas of the dashboard that players use, like the store, Game Pass catalogue or notifications inbox. Speaking of notifications, the update also includes a brand new redesign for notifications. The new design combines all notifications into one hub space, from messages, game invites and unlocked achievements. It will also bring notifications from all Xbox apps like PC and the new mobile app that Microsoft says will be rolling out into beta very soon. 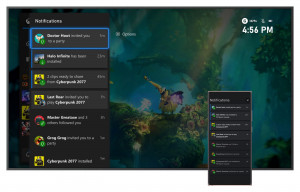 Other improvements to this update include the parties and messages tabs combined into a single space. You can also individually adjust the volume for anyone who joins a party you are in and preview messages that have been sent to you before you open it. You can read more on the smaller changes that are included in today’s update here.

For select Xbox Insiders (which is Xbox’s beta testing service), the new Xbox experience that we covered last week is rolling out today. A brand new visual look for the dashboard that will bring all Xbox platforms into one ecosystem is the prominent feature. Insiders will get to give feedback on how they feel about the new design before it is pushed out to the Series X this holiday. Microsoft comments that most of the pages’ overall layout will not be drastically changing, so you don’t have to learn a whole new UI when Xbox Series X launches. The other two substantial changes come in the form of Profile Themes and a new sign-in policy coming with the launch of Project XCloud (Xbox’s cloud streaming service). Following in Playstation’s footsteps, Xbox and PC players will now have access to Themes. Many themes will be included when Insiders get access to it with more being added over time, including some game Themes from different Xbox Studios and will carry over to all Xbox devices. 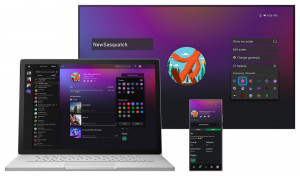 Users will now be able to sign into multiple devices with a single account. With the launch of Project XCloud, users will be able to watch movies, use apps and chat in parties without being worried about being signed out. The only catch here is that when playing games, your account can only be used to play a single game at a time. So for some of you who might think it would be cool to sign into XCloud and your Xbox at the same time, unfortunately, you are out of luck. More updates on what the Xbox ecosystem will bring with the Series X launch are expected as we get closer to a launch date.