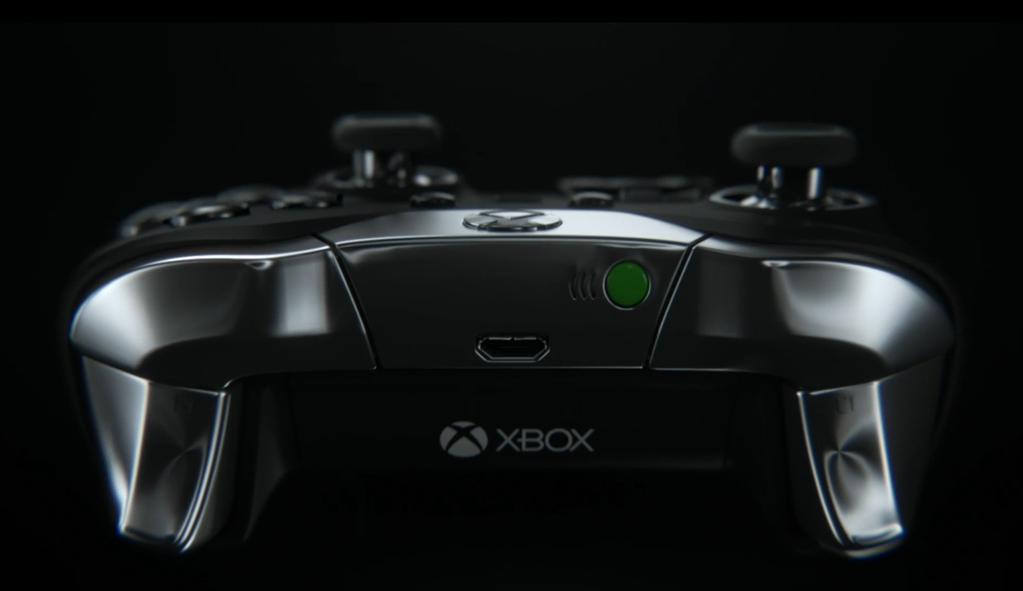 Xbox reveals how to customize the remappable Elite Wireless Controller coming to Xbox One later this month.

As demonstrated in the new video above, every button is customizable through the official Elite Controller App while much of the hardware is interchangeable. Up to 255 different configurations can be saved within the app while two can be uploaded and saved to the Elite Controller at a time, allowing players to swap at the flick of a switch. In addition, the app will provide the ability to tune the sensitivity of the controller’s thumbsticks, rumble motors, and triggers.

The ERP of $149.99 USD sure is asking a lot, but to many, the level of customization the controller provides is worth the price. What’s your take on Xbox One’s new Elite Controller? Are you interested enough to pick one up later this month?