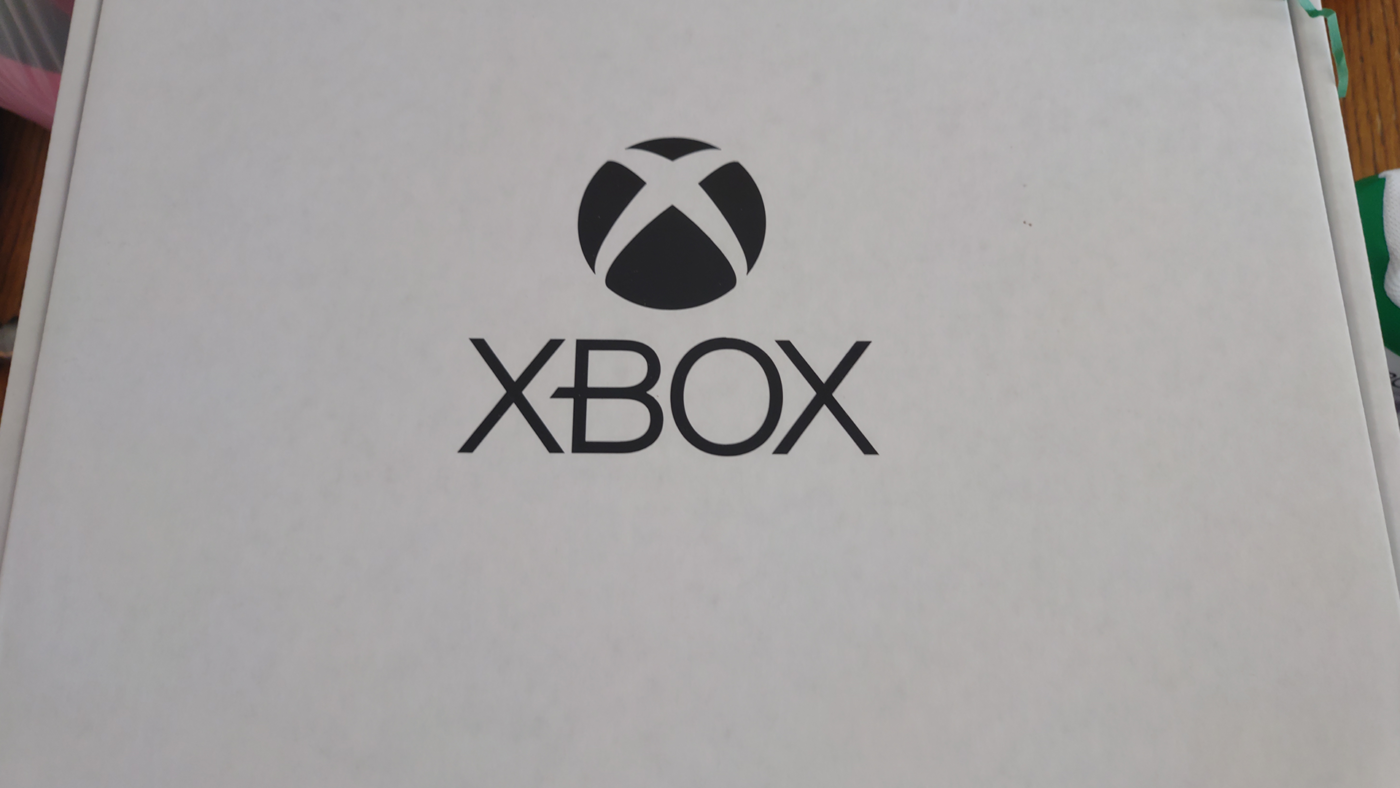 The Xbox Games Showcase is tomorrow, and while Microsoft is prepping to announce a number of titles, it would appear that they have some viral marketing by sending media outlets with a pair of Xbox shoes.

Our partners over at GamerspreyHD received a pair of these Xbox shoes just this morning, which you can see down below. 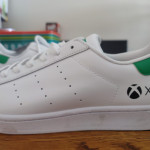 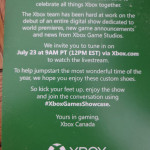 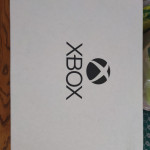 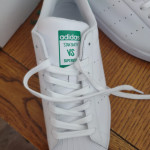 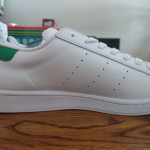 For those having troubles reading what the card says:

We’re bummed we haven’t been able to celebrate all things Xbox together.

The Xbox team has been hard at work on the debut of an entire digital show dedicated to world premieres, new game announcements and news from Xbox game Studios.

We invite you to tune in on July 23 at 9AM PT (12PM EST) via Xbox.com to watch the livestream.

To help jumpstart the most wonderful time of the year, we hope you enjoy these custom shoes.

So kick your feet up, enjoy the show and join the conversation using #XboxGamesShowcase.

Talk about a nice surprise! Probably something we expect our partners to hang up on their wall or something, they’re just oo nice to wear!

For those interested in watching the Xbox Games Showcase, down below you’ll find a helpful set of links taking you to one of the many streaming platforms the show will be available on.

You’ll be able to watch the Xbox Games Showcase in a variety of ways. You can tune-in on:

Once the Xbox games showcase starts tomorrow, we’ll be sure to post a stream link up. There’s also the Summer Game Fest Xbox demo event, and here are the games list.