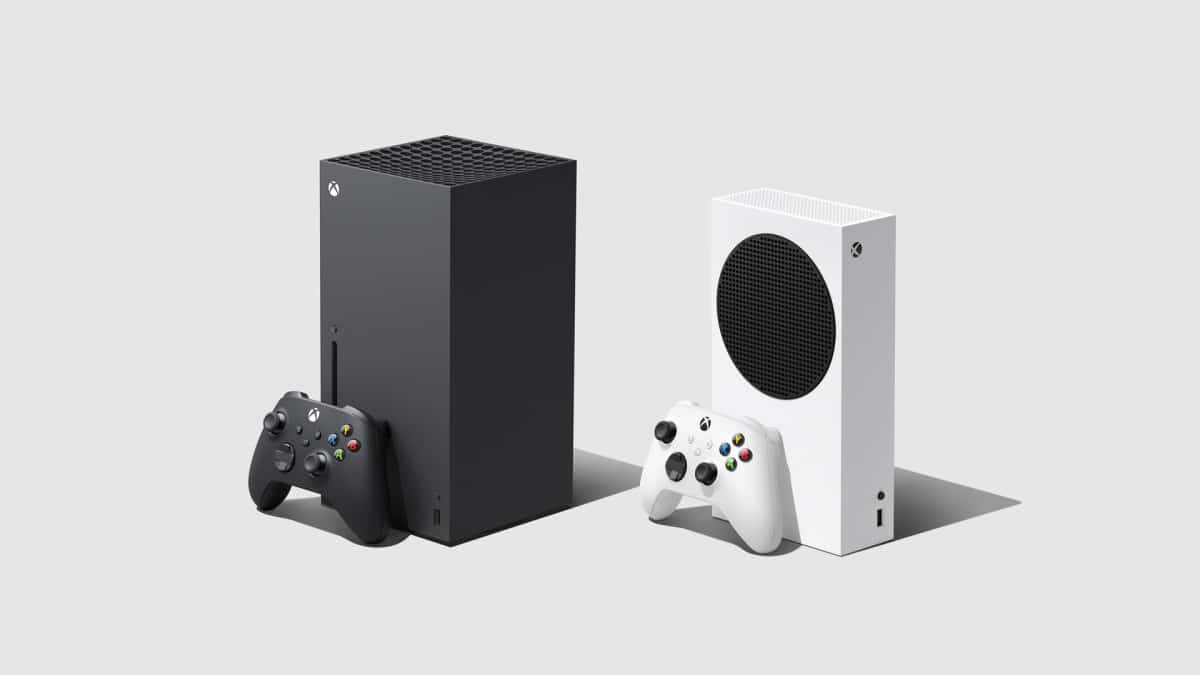 Microsoft hits it big as they reveal that the launch of both the Xbox Series X and Series S are the biggest launches in their console history.

As revealed in a blog post on the official Xbox Wire website, the Xbox team confirms that both Series consoles have outperformed any previous Xbox console launch in history.

“As none of this would be possible without great games to play, we also want to thank our development partners around the world and congratulate them on their own respective launches this week, including delivering more than 40 new and Optimized games like Assassin’s Creed Valhalla, Destiny 2: Beyond Light, Dirt 5, The Falconeer, Tetris Effect: Connected, Watch Dogs: Legion and Yakuza: Like a Dragon to players on day one, 30 of which support Smart Delivery.” Xbox’s experiences and platforms boss Liz Hamren said in blog,

“We know that not everyone was able to get an Xbox Series X|S immediately and are working tirelessly with our partners around the world to bring as many new consoles to as many of you as possible over time and encourage you to check in with your local retailers directly for more details on availability in your market.”

No official numbers were shared by the company, though speaking to VGC, Microsoft did disclose UK sales, confirming that the consoles sold a total of 155,000 on launch day. For comparison, Xbox One sold 150,000 in two days in UK, making the Series X and S most successful launch console in the UK market.

Huge congratulations to the guys at Xbox on the success, and hopefully one that continues on throughout the generation.

The Xbox Series X, and the Xbox Series S are now available for purchase, as is the PS5, assuming you can find any of them still. Stay tuned, as we will have some hands-on impressions in the coming weeks for both next-gen consoles!