Earlier today, we posted the official Xbox Series X specs. While that in itself is impressive, some might be wondering what (if any) big changes are coming to the Xbox Series X controller. The short answer here is: not a lot — at least from what was revealed today.

The Xbox Series X controller seems to mirror the Xbox One controller 1:1, except for a few things such as the directional pad (d-pad) and having textured should grips. Check out the screens below straight from Microsoft. 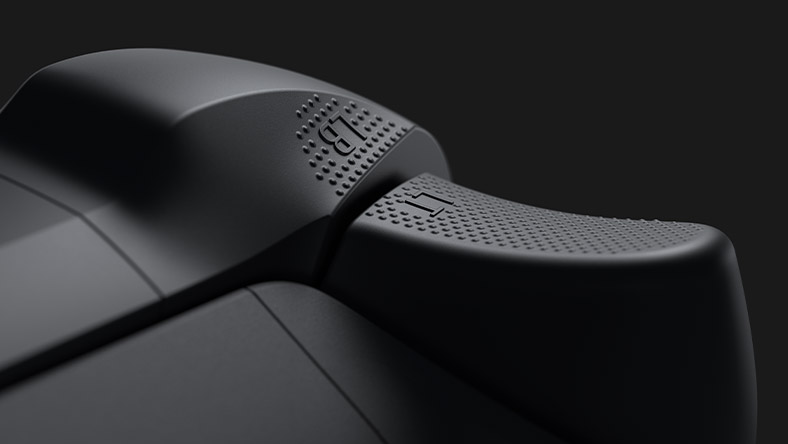 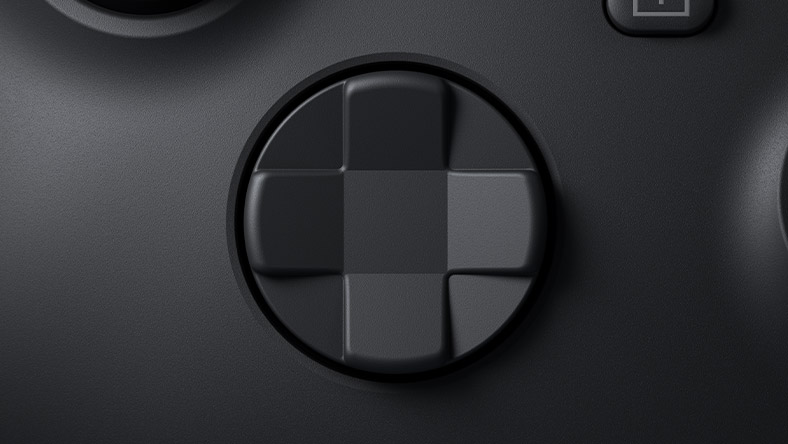 Experience the modernized design of the Xbox Wireless Controller, featuring sculpted surfaces and refined geometry for enhanced comfort during gameplay. Stay on target with textured grip and a hybrid D-pad; capture and share content seamlessly while you play; and quickly pair with, play on, and switch between supported consoles, PCs, and mobile devices.*

While some might be disappointed we’re not seeing any sweeping changes made to the next-gen controller, there’s not a lot left to improve on it as well, no? I’d personally would want triggers or back buttons to be the standard, but I guess that’s not going to happen given that would make the Xbox Elite Controller obsolete.

Are you happy with the Xbox Series X controller or did Microsoft fail to capitalize on introducing something new? Let us know your thoughts down below.