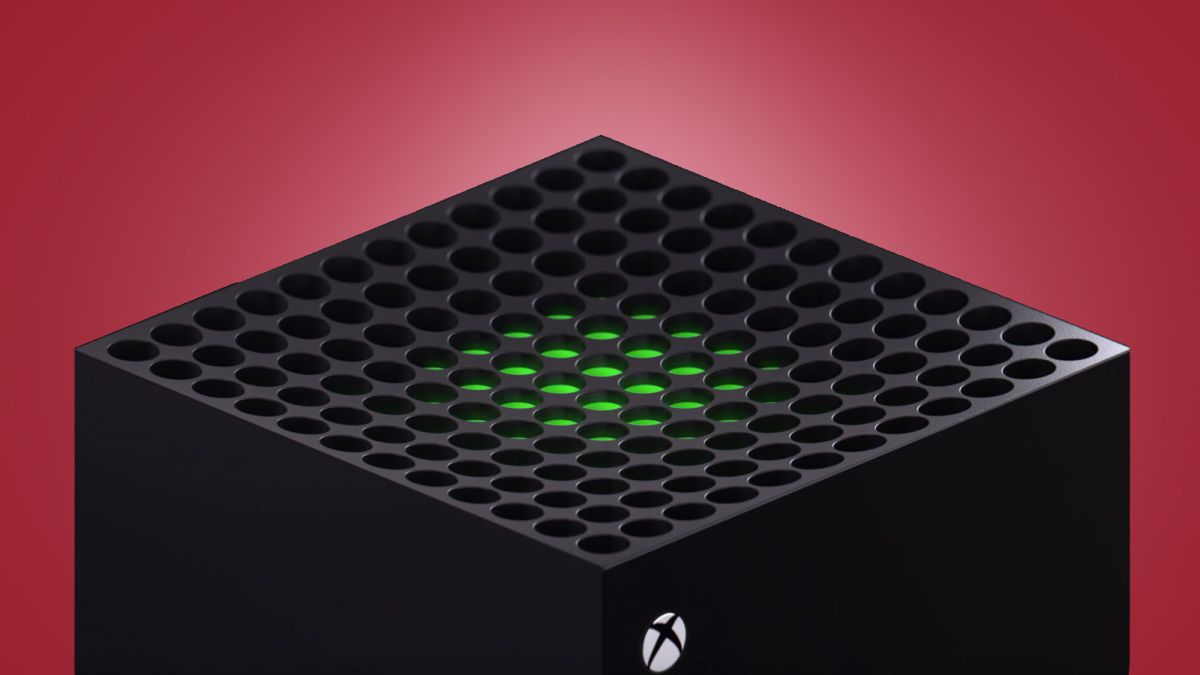 Watch a side by side loading time comparison for State of Decay 2, where one is loaded using an Xbox One X, and the other is on the Xbox Series X, and the results are surprisingly huge.

Gamers will experience more time playing and less time waiting as loading times will be greatly decreased thanks to the processing power of Xbox Series X.

A new feature powered by the technical capabilities and the innovative Xbox Velocity Architecture in Xbox Series X, Quick Resume enables players to seamlessly switch between multiple titles and resumes instantly from where you last left off.

As you can see, the loading time is huge, and should make gaming less of a wait. Of course, the Xbox Series X loading times are bolstered by the 1TB SSD (Solid State Drive), which is available out of the box for the console.