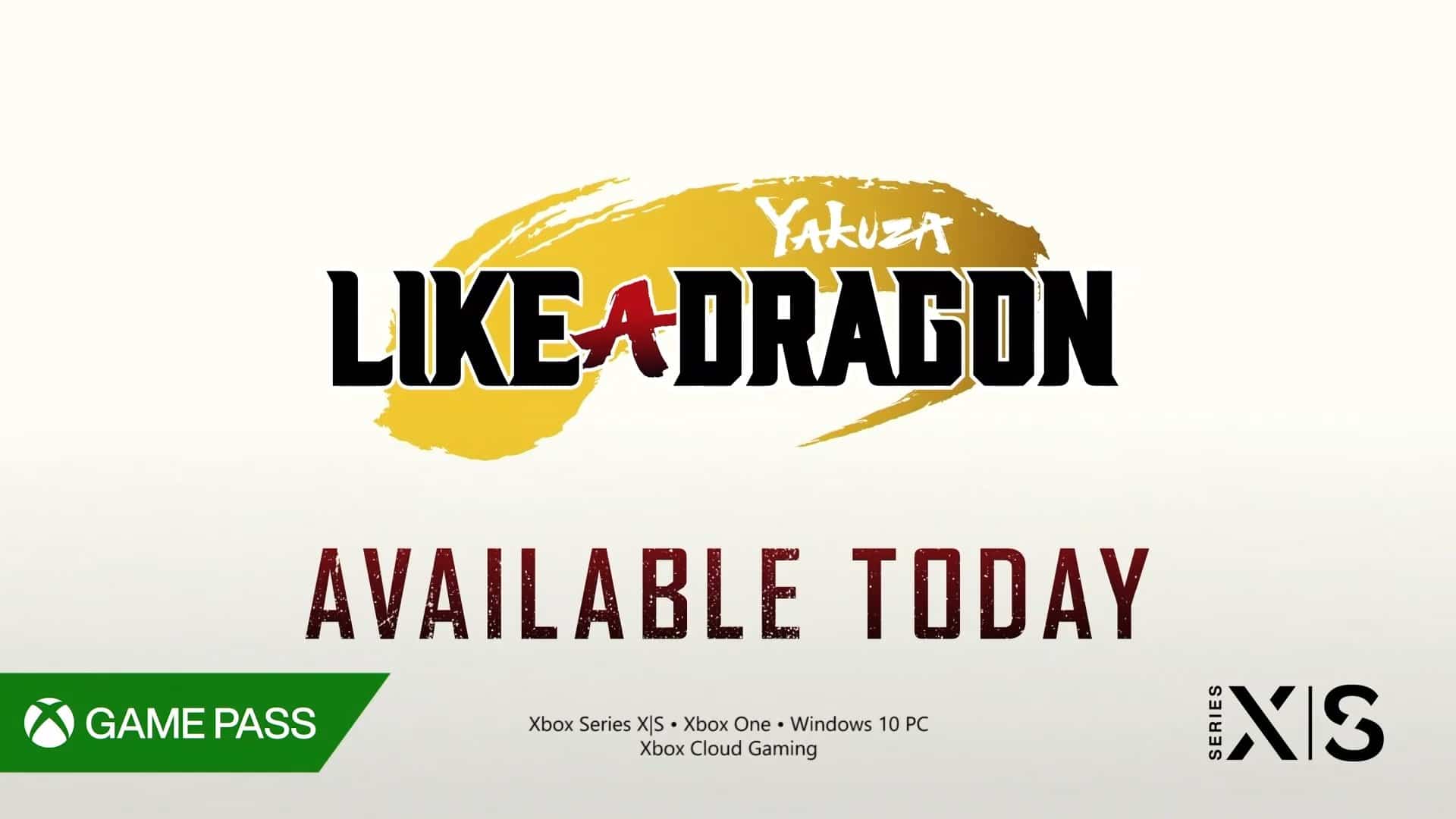 If you own an Xbox console and ever wanted to play the Yakuza series on the platform today is your lucky day, as Yakuza: Like A Dragon is coming to Xbox Game Pass today as announced during the E3 2021 Xbox and Bethesda Showcase!

Here’s the trailer showing the other Yakuza games and of course Like a Dragon coming to Xbox Game Pass.

If you’re new to Yakuza: Like a Dragon, here’s the official synopsis from the official Xbox page of the game.

Become Ichiban Kasuga, a low-ranking yakuza grunt left on the brink of death by the man he trusted most. Take up your legendary bat and get ready to crack some underworld skulls in dynamic RPG combat set against the backdrop of modern-day Japan.

Originally released on November last year for Xbox One, Xbox Series X|S, and PS4, and then for PS5 on March of this year, Like a Dragon will make its epic debut on Xbox Game Pass TODAY. Be sure to read our review of the spin-off game that features a very different protagonist from longtime hero Kazuma Kiryu, and why the form of combat featured here will define the future of the series going forward with new sequels that come for the franchise.