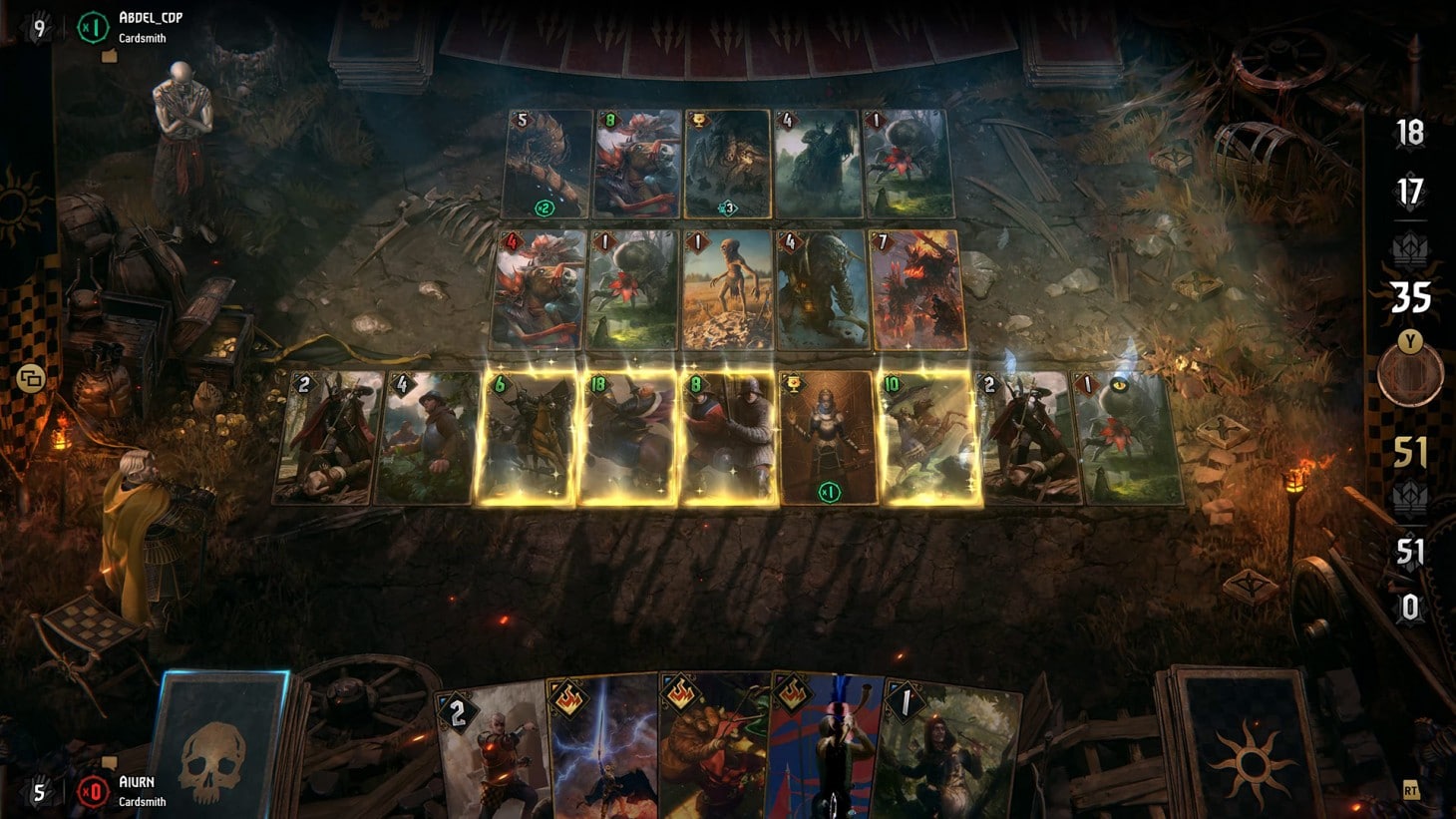 Anyone who has ever sat down at a computer with a bit of time on their hands has opened up a little game of Solitaire and wasted at least 5 minutes trying to complete a single game. For some people, this is the only game they ever play, whiling away the hours every evening trying to improve their score or lower the number of moves they’ve had to make. It can be a seriously addictive pastime, much like any video game. There’s a reason this game comes pre-installed with almost every Windows machine and that it’s been added to a museum. It’s the most iconic PC title of all time.

Two years ago, Microsoft Solitaire was inducted to the World Video Game Hall of Fame at the Strong Museum of Play. the game was inducted because it’s been played by over 500 million people in the last three decades. In addition, it’s been localized in 65 languages and played in more than 200 markets, including Antarctica. No other game can say the same, even The Sims, which I’m sure is close to hitting those numbers.

If you’ve ever sat down on a Windows PC, you’ve thought about playing Solitaire. That’s how iconic it is. No other machine has an association with a game that runs so deep. PlayStation and Xbox have several brands you might leap to, and Nintendo comes down to a toss-up between Mario and Zelda. A PC, though, will always be associated with Solitaire. It’s a game anyone can enjoy, whether you’re just starting to learn to use a computer or you’re trying to fill your days of retirement while sitting in a chair in your garden.

The fact that the game is based on an even older card version only adds to how impressive it is. Solitaire is a part of human culture. It’s known by almost every adult, and those who don’t know it are able to pick it up pretty quickly. Of course, a huge part of why it’s so well known is the PC version, a game that you get for free with any Windows machine you purchase.

Even games like Red Dead Redemption have Solitaire. Without that fun little card game that still keeps people occupied when they have a few minutes or hours today, the game wouldn’t have spawned the hugely successful sequel. Red Dead Redemption proved to developers that it’s worth putting these tiny activities in their games because players want a distraction. This continues to be true in real life, and it certainly won’t ever change in open-world games like Assassin’s Creed Valhalla or Red Dead Online.

The next time you sit down at a Windows PC, try to find Solitaire. If you’ve played it before, you’ll know exactly what you’re doing. Microsoft has the file path ingrained in your brain, meaning that you’ll always know how to do something on a computer, regardless of the version of the OS. Online versions of the game are just the same, and you can use them to connect with every other Solitaire player in the world. So don’t neglect this iconic game and load it up right now to remind yourself of why it’s so great.

The Last of Us HBO Series Will Be 10 Episodes Long