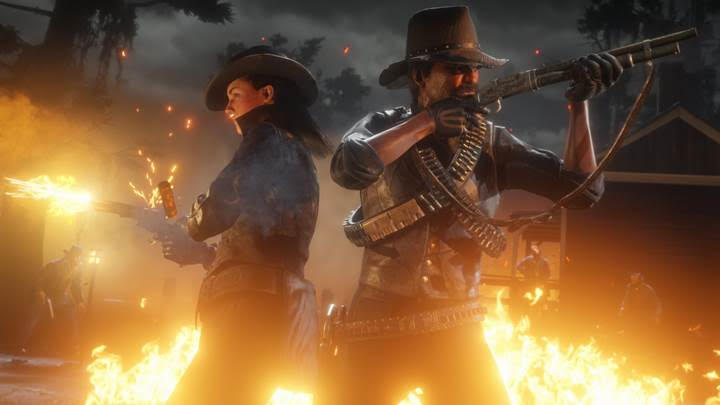 If you spot any gameplay-related changes, let us know what they are down in the comments.

Update: Rockstar Games has released the official notes and we’ve updated the post to reflect it.