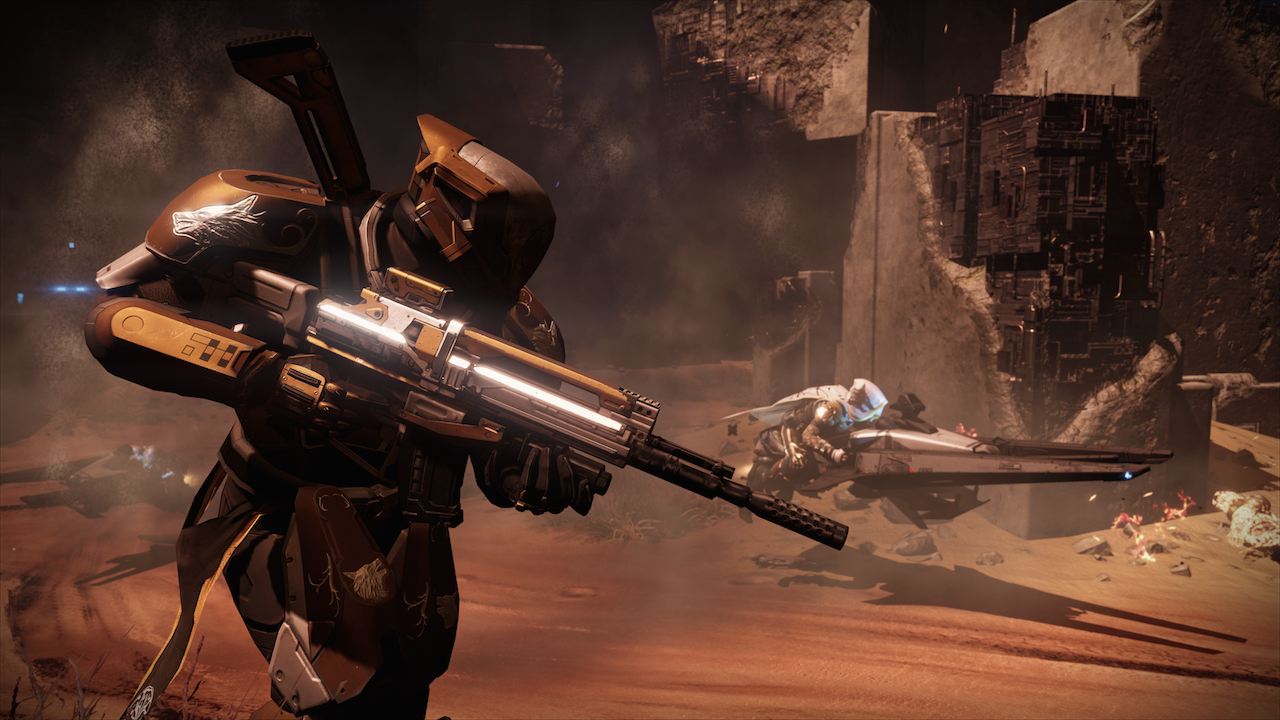 Your Guardian’s Vault Space Is Increasing In Destiny Update 1.1.2

Precious vault space is precious, especially when shared by multiple characters on a single account. That’s why Guarians will be happy to hear that an increase in vault size to store more your most prized possessions is coming to Destiny in Update 1.1.2, developer Bungie confirmed today.

Exactly how much extra room was revealed in the studio’s latest Weekly Update.

But, as a popular community request for some time now, what took so long? According to Bungie, memory constraints were indeed a factor in the careful planning that went into providing players with more item slots.

“Our challenge was to provide an increase in storage that fit within the memory constraints that limit how many items can be displayed on one screen,” Bungie Live Team Lead M.E. Chung wrote. “This had to be accomplished by a team who is simultaneously working on future content. We opted for making sure that players would have enough slots for all Exotics from Launch through House of Wolves – thus the largest increase in slot space is for weapons.”

In the end, a few compromised had to be made, UI Engineering Lead Brad Fish explained.

“In the case of the Vault expansion, it became clear that we would be pushing very limited memory constraints on older generation hardware,” he said. “We had a choice: leave the Vault as-is, or find some kind of compromise to enable it safely. We weighed the options, with player feedback in mind, and decided to move forward with the expansion by disabling the item comparison feature within the Vault on PlayStation 3 and Xbox 360. Item comparison will continue to function within the Vault on PlayStation 4 and Xbox One, and in all other contexts on all platforms.”

Look forward to more updates on future vault expansion. For now, here’s what you’re new vault will look like after Destiny Update 1.1.2.

PSN Down for Unannounced Maintenance (Update)