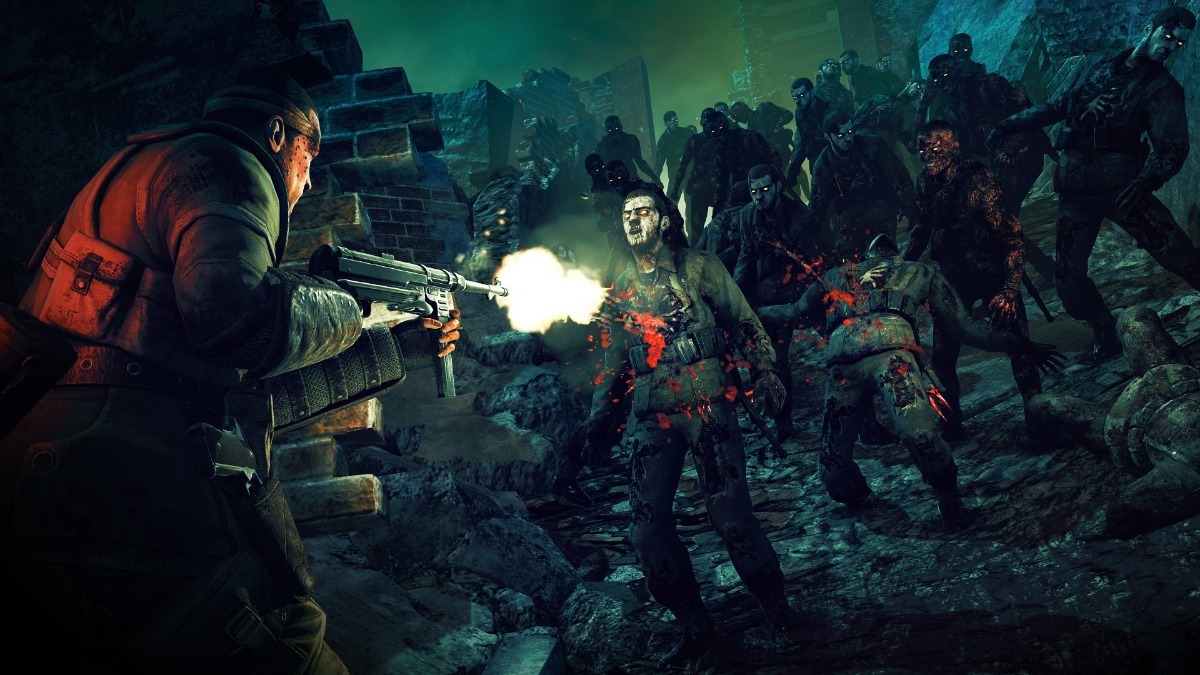 Global pandemic or not, Rebellion has released Zombie Army 4 update 1.07 today, and it’s not just for bug fixes! This is a rather small patch for Zombie Army 4: Dead War, which you can read about below.

And that’s basically it! The last update, released two weeks ago, had a much bigger list of changes, which you can read about here. You might also want to check the Zombie Army 4 roadmap to see what’s coming to the shooter this year.

If you haven’t picked it up yet, Zombie Army 4: Dead War pleasantly surprised us! Read our review where we rated it highly and said, “Zombie Army 4: Dead War may not be pushing the series to new heights, and that’s okay as it offers exactly what players come to expect. Its story is engaging enough with its campiness, environmental settings will keep you hooked, and the online co-op makes more fun of the dumb fun nonsense that the solo play already supplies. I highly suggest Zombie Army 4: Dead War to anyone looking for a good co-op game. That and anyone wanting more zombie slayings in their life.“

If you spot any changes not listed in the patch notes, let us know down in the comments.