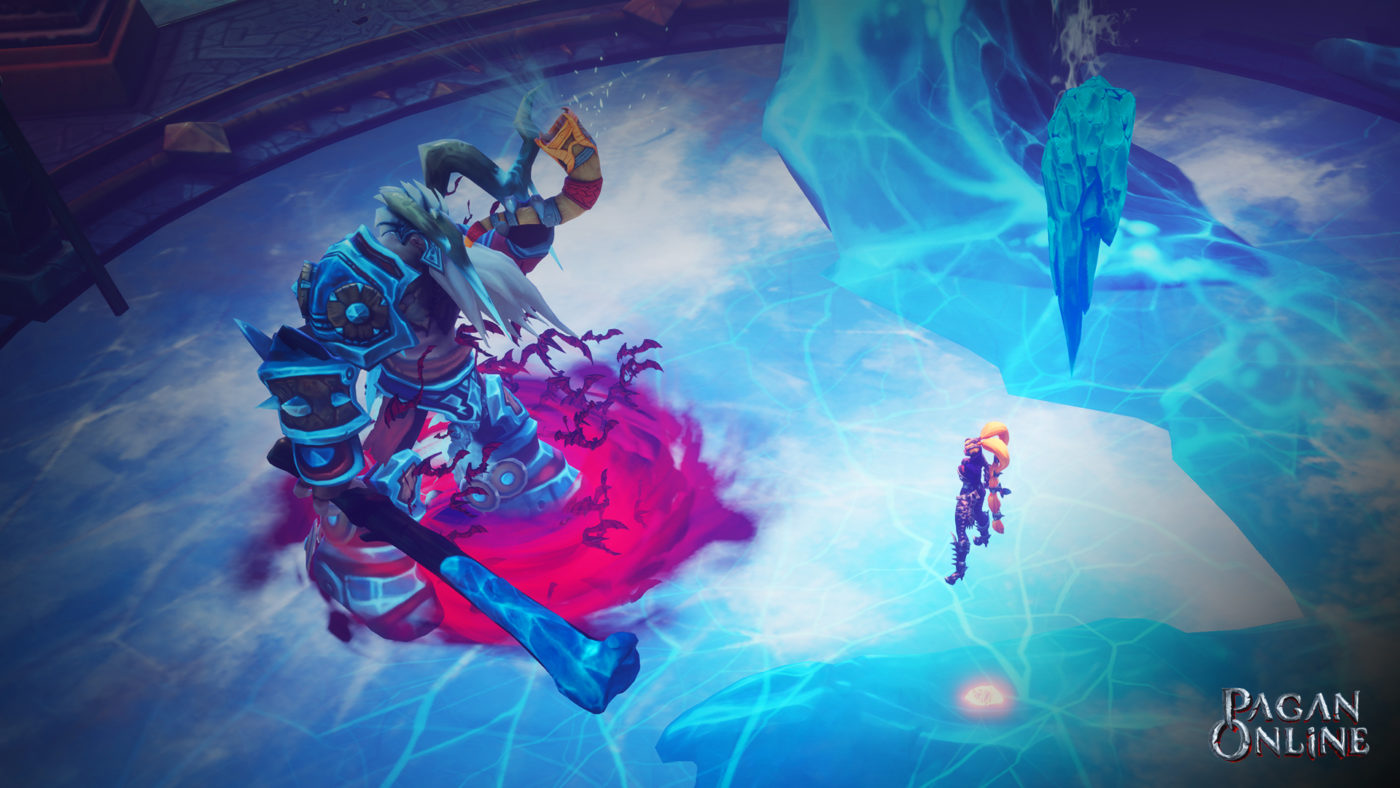 Mad Head Games has recently released Pagan Online in Early Access form to all action RPG fans’ delight. For $29.99, we discovered it offers quite a chunk of single-player content with more promised to come.

According to the Steam page details, currently Early Access gives players the following:

“Up to eight playable heroes, a campaign consisting of five acts, a unique crafting system, different game modes, and pets. There is also plenty of character customization: cosmetics to make you look good while you craft, manage gear, and upgrade your abilities.”

Check out  our video impressions of Pagan Online with co-op coming in a future update.

Pagan Online preview code provided by the publisher. Played on PC via Steam. No demons were harmed in the making of this video.