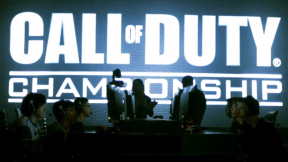 News 7 Tomorrow, 31 competitive Call of Duty: Ghosts teams from around with world will compete in the second annual Call of Duty Championship hosted in Los Angeles, California. The tournament begins March 28 with the finals being presented on Xbox Live and Xbox.com on Sunday, March 30. You can watch the lead up to the Championship […] 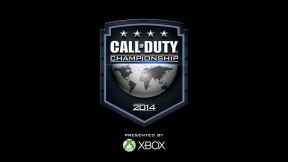 News 0 This March 28-30, Activision, MLG, and Xbox are hosting the second annual Call of Duty Championship in Los Angeles, California. After a weeks of regional championship tournaments, the final roster of competitors has been decided. Here are all 32 teams and the regions they will be representing. Who are your picks? United States Strictly Business […] 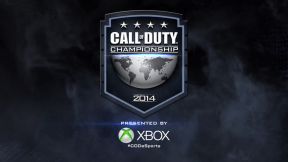 MLG Call of Duty US Championship Results and Recap News 0

News 0 This weekend’s MLG Call of Duty US Championship has come to a close as the top eight US teams moving on to the Global Championship have been decided. The winners are: Team KaLiBeR Strictly Business Rise Nation Team EnVyUs compLexity FaZe Competitive OpTic Gaming Xfinity Gaming All eight teams will be competing in the Call of […]