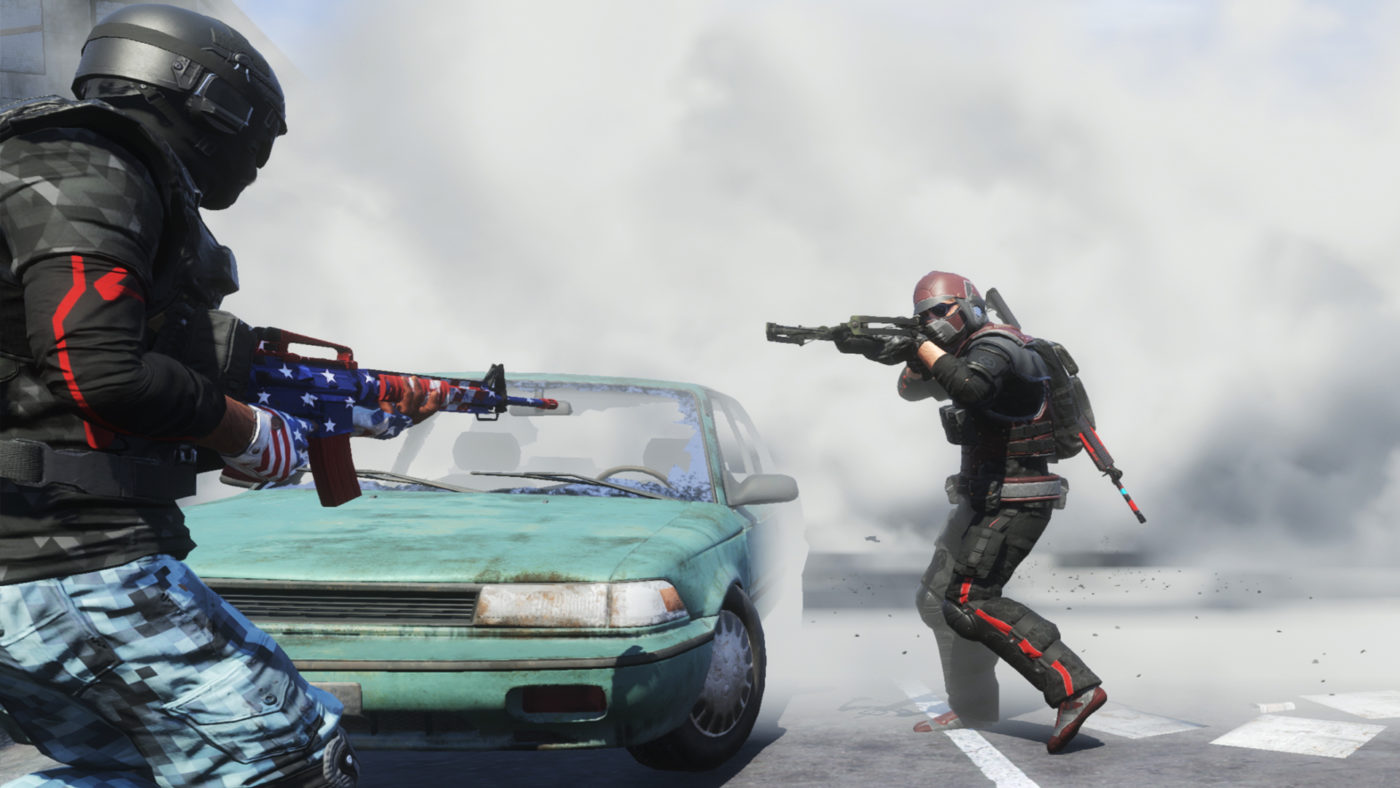 News 0 H1Z1‘s November patch implements a new combat zone, which allows you to practice combat mechanics by spawning in with a full kit and no need to parachute. In addition to this, several bug fixes and general improvements have been made, including: the time of day has been adjusted to improve visibility, also the chance to […] 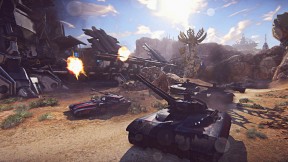 News 9 Daybreak Game Company’s large-scale online first-person shooter is finally arriving on PlayStation 4 today. PlanetSide 2 on PS4 has been a long time coming. Having originally launched on PC back in 2012, the studio is now able to bring the free-to-play shooter to Sony’s console with new features and content. “Across the vast continents of Auraxis, […]