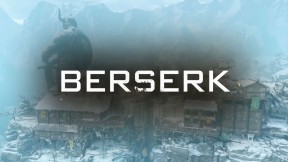 News 0 Activision released a teaser of the new Berserk map from Call of Duty: Black Ops 3’s upcoming Descent DLC, and it definitely looks like it will be a cold one. You can catch the video above. The DLC is set to release on the PlayStation 4 July 12th, 2016 while the Xbox One and PC […] 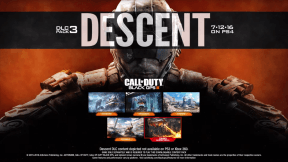 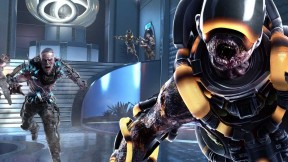 News 0 Sledgehammer Games and Activision give Call of Duty: Advanced Warfare fans a taste of the fourth and final chapter in the ongoing Exo Zombies saga, arriving with the upcoming Reckoning DLC. The new trailer is above, but courtesy of our friend and Call of Duty YouTube personality PrestigeIsKey, we also have nearly 10 minutes of […]