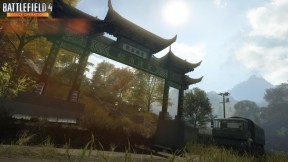 News 15 Dragon Valley, the popular multiplayer map dating back to Battlefield 2, makes its anticipated next-gen debut in Battlefield 4’s Legacy Operations update. Earlier, we learned a little more about the free update, coming to PlayStation 4, Xbox One, and PC later this month. The map, like the original, will support all forms of combat — land, sea, and […] 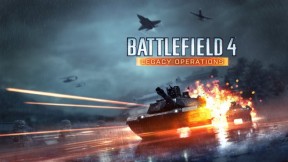 News 44 EA isn’t done with Battlefield 4 just yet. After two major updates to the game in recent months, including Community Operations and Night Operations, Developer DICE LA is getting ready to deliver yet another later this year. Legacy Operations, as its called, will launch alongside Battlefield 4’s Holiday Update, bringing the fan-favorite Battlefield 2 map, Dragon Valley, to 2015 in modern fashion with […]