EA isn’t done with Battlefield 4 just yet. After two major updates to the game in recent months, including Community Operations and Night Operations, Developer DICE LA is getting ready to deliver yet another later this year.

Legacy Operations, as its called, will launch alongside Battlefield 4’s Holiday Update, bringing the fan-favorite Battlefield 2 map, Dragon Valley, to 2015 in modern fashion with the help of the Frostbite 3 engine. Like we’ve seen in previous footage, the new Dragon Valley map will suite large-scale, vehicle warfare with a large number of capture points and destructible/repairable bridges. We also recently learned that the layout of its Team Deathmatch variant will mimic the popular Battlefield 3 map, Noshahr Canals.

Because of its scale, DICE LA says the new map will only be available on PlayStation 4, Xbox One, and PC. An exact release date hasn’t been announced just yet. For now, check out some new footage and screens below and tell us what you think in the comments! 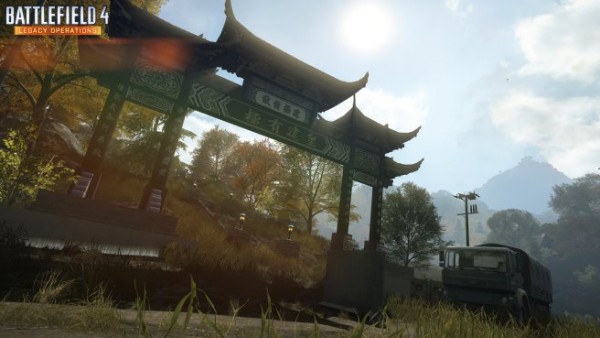 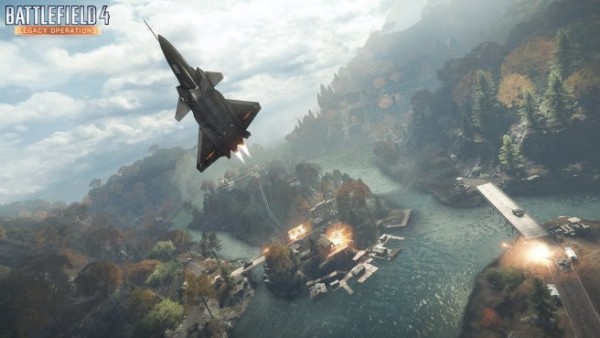 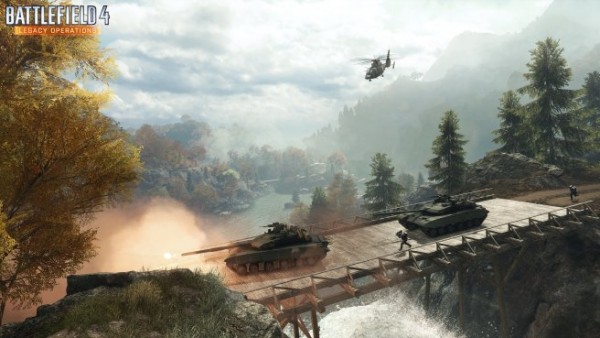