News 21 Developer Edge of Reality is bringing their whacky third-person shooter to the PlayStation 4, creative director Mark Nau announced today. “Loadout is a game that lets you concoct the weapon of your dreams and/or nightmares from hundreds of component parts, and share their payloads with your friends in fast-paced matches, with violently comedic results,” Nau […] 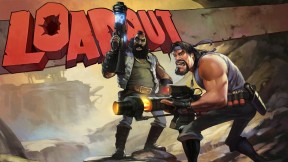 News 17 A new trailer for the just-released free-to-play third person shooter from developers Edge of Reality, Loadout, shows you what the game is all about. For those who are unfamiliar with it, Loadout is a frantic, over-the-top multiplayer shooter that includes a weapon-crafting feature allowing for a over a ‘billion’ possibilities. It also includes two game types; Casual, which offers […] 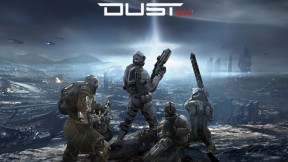 News 12 CCP vice president of Art, Morgan Godat sat down with Eurogamer to discuss Dust 514 real life currency economy. For every death that occurs in Dust 514, someone loses their gear. Meaning that if you earned yourself a high end weapon and died, you’ll lose that weapon forever until you purchase it again. “There’s a thing […] 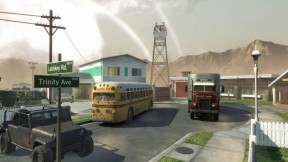 News 4 Labor day double XP long weekend has officially kicked off. You now can earn double XP in Black Ops on all platforms. And, if Nuketown 24/7 is your kind of mayhem, then be sure to play as much as you can of the Nuktown playlist, which will stay up until Tuesday 2:00 pm PDT. Double XP ends at […]