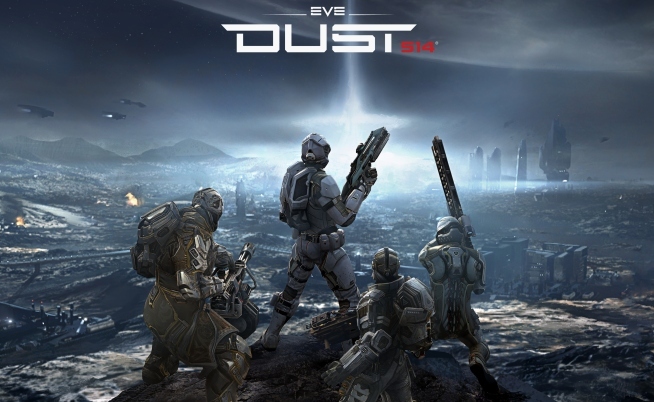 For every death that occurs in Dust 514, someone loses their gear. Meaning that if you earned yourself a high end weapon and died, you’ll lose that weapon forever until you purchase it again.

“We’re still tuning prices – the costs will change according to the feedback we get on the beta – but I believe when I calculated it last, at its most high-end – if you assume that somebody came in and had to buy, with real-world money, the best gear for a serious throw down – it was like a 24-cent thing,” estimated Godat.

This is one of the many reasons why Dust 514 is having such an extensive beta, as CCP needs to figure out whether or not the current pricing of gear is correct. He goes to say that players in the closed beta are currently buying items with real world currency or “Aurum”, which will all be refunded by the end of the beta.

For some this may be news to rage about, however it should be known that this game only offers that as an alternative source of currency. The game does come packed with it’s own currency known as “ISK”. These can be earned by completing jobs and other tasks. Ideally, you’ll be able to earn enough points to buy thousands of gear worth many lives. Between both real life currency and ISK, there is absolutely no unfair advantage over one another, as explained on the official site.

Eve players will also be able to fund Dust 514 players for their operations. This is something that the CCP wants to do, since if you think about it every death means something is lost. It’s not like in Call of Duty or Battlefield where you’ll be able to respawn with everything intact. A death is a death and a respawn is a completely new body. With the help of Eve players, this can help shape the war as mass amount of ISK currency is flown into the game.