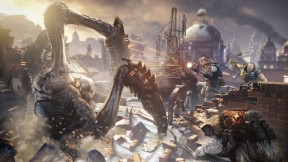 News 2 Are you on the fence about purchasing the latest installment of the Gears Of War franchise? Luckily, the folks over at Microsoft have a pleasant surprise in store for you in the form of a Gears Of War: Judgment playable demo on the Xbox 360. It includes the Overrun multiplayer game mode and will set your […] 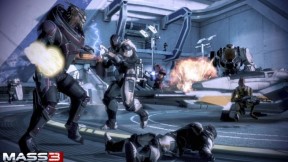 News 4 It looks like Mass Effect 3 fans who’ve yet been able to access the multiplayer co-op demo, Galaxy at War, are in for a treat today. So far, the multiplayer aspect of the ME3 demo, released on the 14th, has only been open to those who’ve been rewarded with a redeemable code through various contests […]