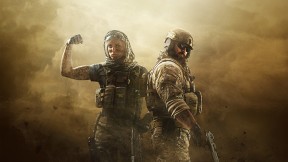 News 0 Rainbow Six Siege‘s second major content launch arrives today on PC, Xbox One, and PlayStation 4, delivering a new map to explore, new operators to get familiar with, and a ton of new features to try out. The free update most notably adds a new map called Frontier into the rotation and lets Season Pass holders […] 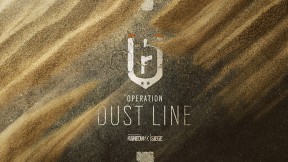 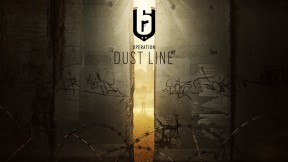 News 0 Ubisoft has revealed the official release date for Rainbow Six Siege‘s second round of DLC while teasing some of its new content. The studio announced that Operation Dust Line will hit PC, Xbox One, and PlayStation 4 on May 11, delivering a new map and two new Navy SEAL operators: Valkyrie and Blackbeard. Both can be seen […]