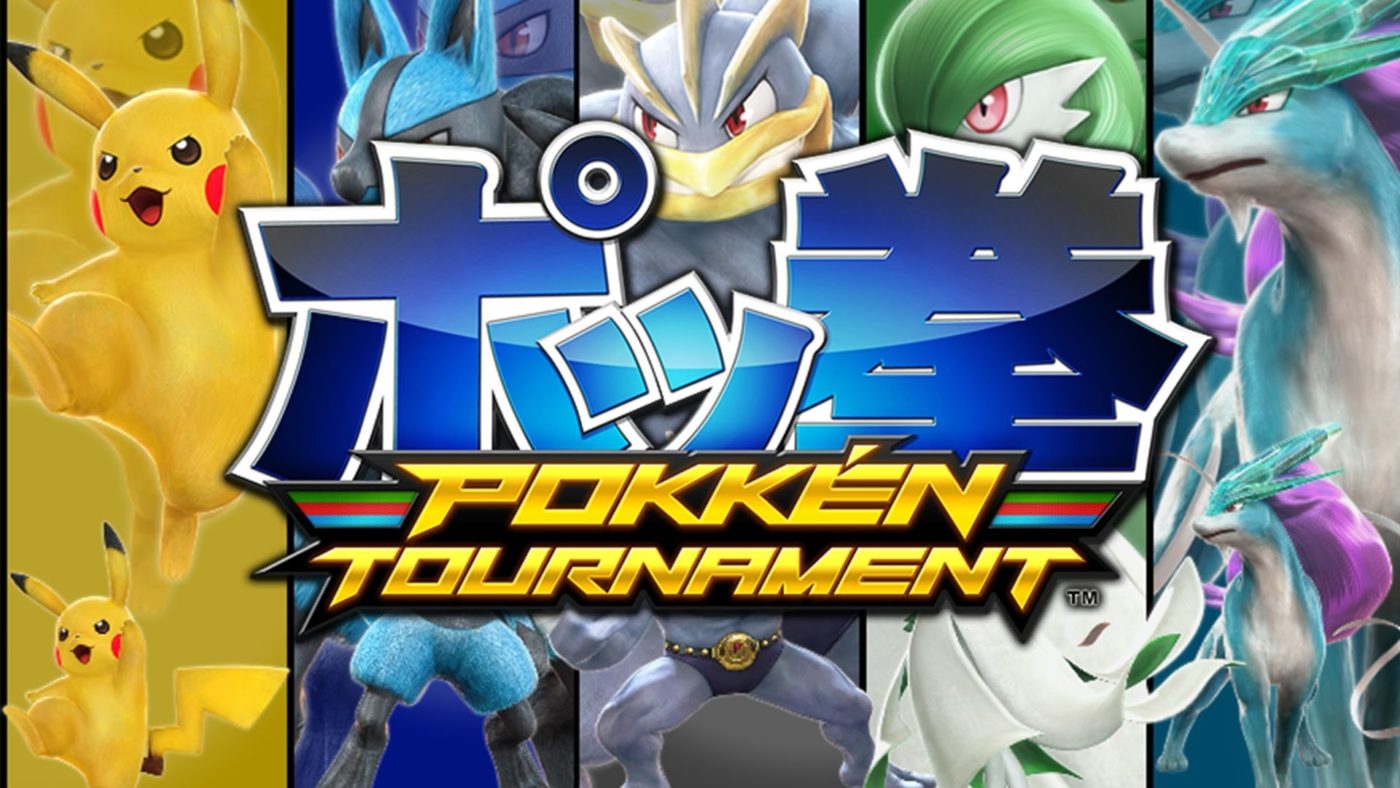 News 0 Pókken Tournament DX has been given a new patch, which fixes several character bugs, tweaks fighter balance and more. Twitter user @Pentaoku helped translate the Japanese patch notes. You can find them below: All Pokémon Support & Burst Declare Bug Fixed the bug where you could declare burst and call your support at the same […] 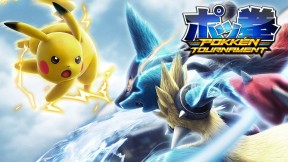 News 0 Pokkén Tournament DX is scheduled to launch on September 22 for the Nintendo Switch. If your fingers are already itching for a go at the portable Pokémon fighting game, you’ll be happy to hear that a downloadable demo will soon be made available on the Nintendo eShop. The official Pokémon Twitter account confirmed that the demo is “coming soon”: […]