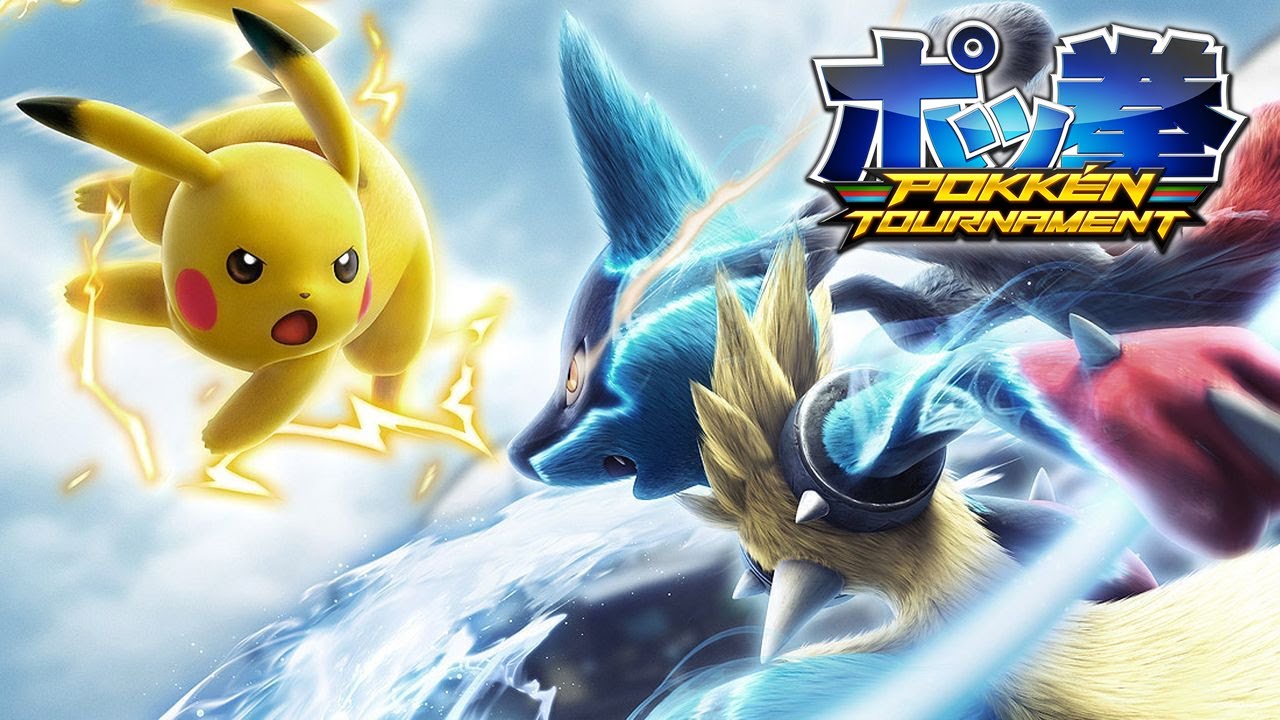 Pokkén Tournament DX is scheduled to launch on September 22 for the Nintendo Switch. If your fingers are already itching for a go at the portable Pokémon fighting game, you’ll be happy to hear that a downloadable demo will soon be made available on the Nintendo eShop.

Can’t wait for #PokkenTournamentDX? Keep an eye out for a downloadable demo coming soon to Nintendo eShop! pic.twitter.com/awKkPIS21E

If you’re not sure what to expect from the “DX” version, or if you’re completely new to Pokkén Tournament, check out the game’s description below.

The Nintendo Switch exclusive Pokkén Tournament DX is a one-on-one Pokémon fighting game, becoming the first Pokémon title on the system. With one Nintendo Switch, you can share one of the Joy-Con controllers with a friend and have awesome head-to-head battles anytime. Pokkén Tournament DX is compatible with all the different Switch setups—tabletop mode, TV mode, and handheld mode, so you can enjoy playing however you like.

Along with adding all the features from both the arcade version and the Wii U version of Pokkén Tournament, Pokkén Tournament DX is also full of new features. All the Pokémon that were in and added to the arcade version will be there, including Pikachu and Charizard. And now Decidueye from Pokémon Sun and Pokémon Moon will appear as a Battle Pokémon, too. Over 20 Pokémon with their own unique characteristics and battle styles can join the fight!

In the Wii U version, there were some Pokémon that unlocked as you progressed through the game, but in Pokkén Tournament DX, all of these Pokémon will be available for use from the start. There will also be new battle modes such as Team Battle and other features that will allow you to get the most out of playing Pokkén Tournament DX.

With its easy controls, simple game system, and exhilarating battles between dynamic, realistic Pokémon, anyone can enjoy Pokkén Tournament DX.

Will you be downloading the demo?