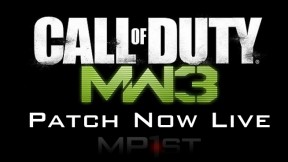 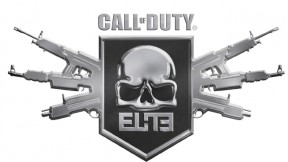 News 4 Infinity Ward’s Creative Strategist, Robert Bowling, recently spoke about the availability of ELITE DLC Content Drops being exclusive to the Gamertag that is associated with the ELITE Premium service on the Xbox 360. Many Modern Warfare 3 Xbox 360 fans have been up-in-arms that the recently released content drops on the Xbox 360 are available […]